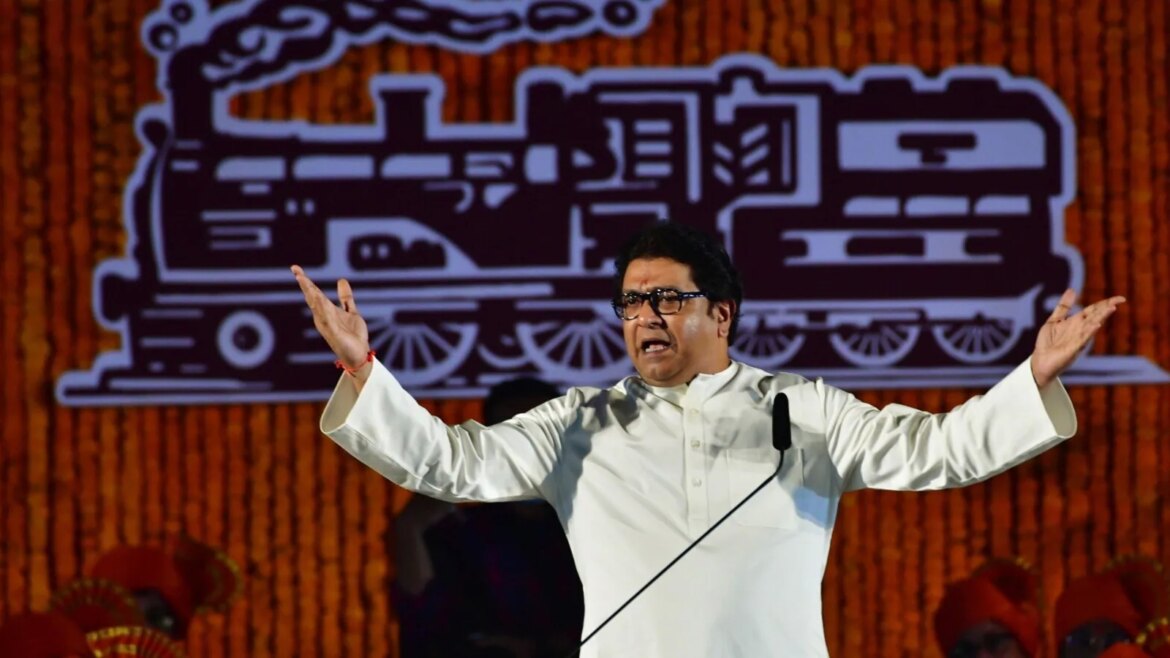 ‘Were there loudspeakers when the religion was founded?’ MNS chief Raj Thackeray said in his Gudi Padwa address adding that he is not against prayers or any particular religion.

Maharashtra Navnirman Sena chief Raj Thackeray on Saturday said he is not against any religion but his party workers will play Hanuman Chalisa in front of mosques if the state government does not remove loudspeakers outside mosques. “Why do you need loudspeakers outside mosques? Were there loudspeakers when the religion was founded. If the government does not remove these MNS workers will play Hanuman Chalisa,” Raj Thackeray said in his Gudi Padwa address at the Shivaji Park rally on Saturday.

“I am not against prayers or any particular religion. I do take pride in my own religion,” Raj Thackeray said.

Appealing to PM Modi to order Madrassas in Mumbai’s Muslim areas, Raj Thackeray said, “Pakistani supporters are residing in these shanties. Mumbai Police know what’s happening there. Our MLAs are using them for vote bank. They don’t even have Aadhaar Card, but the MLAs get them made.”

Criticising Sharad Pawar’s Nationalist Congress Party, the MNS chief said NCP has divided people on the basis of caste in the state. “If we do not get out of caste politics, then how will we become a Hindu,” he said.

Choosing his words for the BJP carefully, the MNS chief said, “I am happy to see that Uttar Pradesh is progressing. We want the same development in Maharashtra. I will visit Ayodhya, but today I will not tell you when. I will also talk about Hindutva.”

Malaika Arora to be discharged from hospital on Sunday after car accident, sister Amrita says: ‘She’s getting better’