‘When I met him’: Vivek Agnihotri accuses Sharad Pawar of ‘hypocrisy’ on Kashmir Files 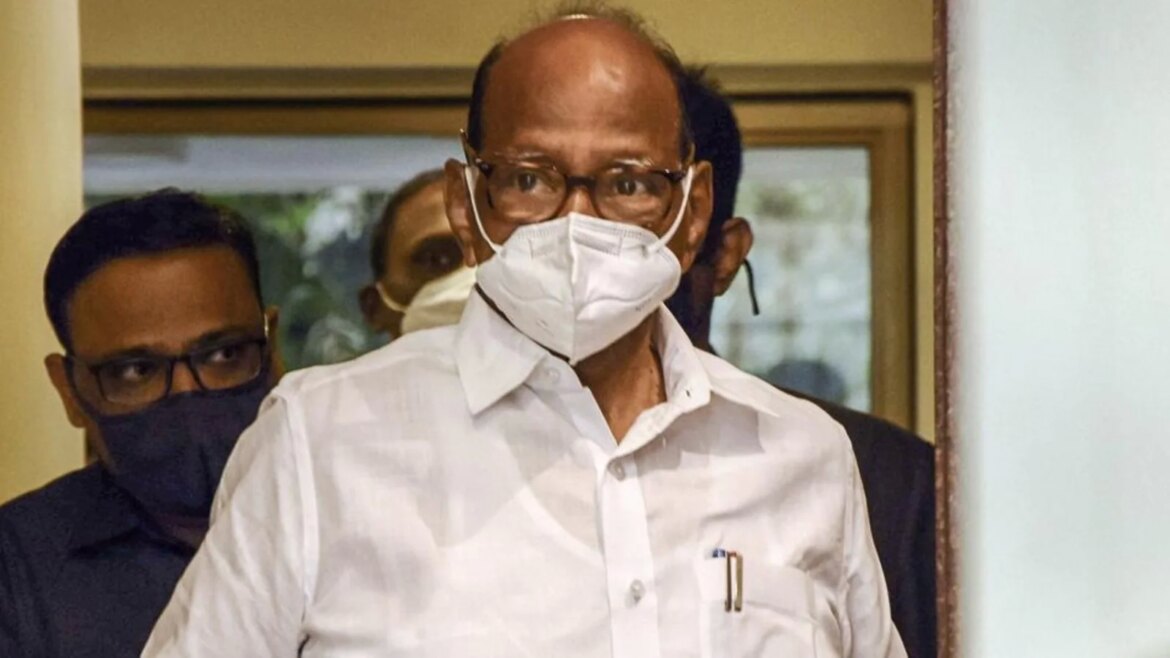 As Nationalist Congress Party Sharad Pawar on Thursday said a movie like The Kashmir Files should not have been cleared for screening, director Vivek Agnihotri expressed surprise and said he does not know what’s up with the veteran politician. Agnihotri said he and his wife actor Pallavi Joshi met Sharad Pawar and his wife on a flight a few days ago where they were congratulated and blessed by the Pawar couple. “Don’t know what happened to him in front of media. Despite blatant hypocrisy, I respect him,” Vivek Agnihotri said.

I met Shri @PawarSpeaks ji and his respected wife just s few days ago in a flight, touched their feet and both of them congratulated and blessed me and Pallavi Joshi on the film. Don’t know what happened to him in front of media. Despite blatant hypocrisy, I respect him https://t.co/HHQh9nLZvg

“I met Shri @PawarSpeaks ji and his respected wife just a few days ago in a flight, touched their feet and both of them congratulated and blessed me and Pallavi Joshi on the film,” Vivek Agnihotri tweeted.

“Such a film should not have been cleared for screening. But it is given tax concessions and those responsible for keeping the country united are encouraging people to watch the film that stokes anger among people,” Sharad Pawar said, addressing a convention of the minorities department of the Delhi unit of his party.

Pawar said if the Narendra Modi government really cared about Kashmiri Pandits, it should strive for their rehabilitation instead of instigating them against minorities, Pakistan-based terror groups were responsible for the attacks on Kashmiri Pandits and Muslims, he added. Pawar said when Kashmiri Pandits had to leave the Valley, VP Singh was the prime minister and Jawaharlal Nehru’s name has been dragged into the debate for no reason. Jammu and Kashmir chief minister Farooq Abdullah had quit following differences with Jagmohan and it was the governor who facilitated the departure of Kashmiri Pandits from the valley, Pawar said.

Pawar also slammed the BJP for targeting Delhi Chief Minister Arvind Kejriwal over his remarks on The Kashmir Files. “Political agitations are welcome, but Kejriwal was criticised for speaking up for minorities. The BJP is taking the country on a different path. It is destroying the unity of the country,” Pawar said.

Since its release, The Kashmir Files has remained at the centre of controversy because of its narrative of the exodus of the Kashmiri Pandits from the Valley. Almost all political leaders have had their share of the controversy with what they think about the movie.

IPL 2022: CSK attain unwanted record as defending champions off to their worst-ever start in a season