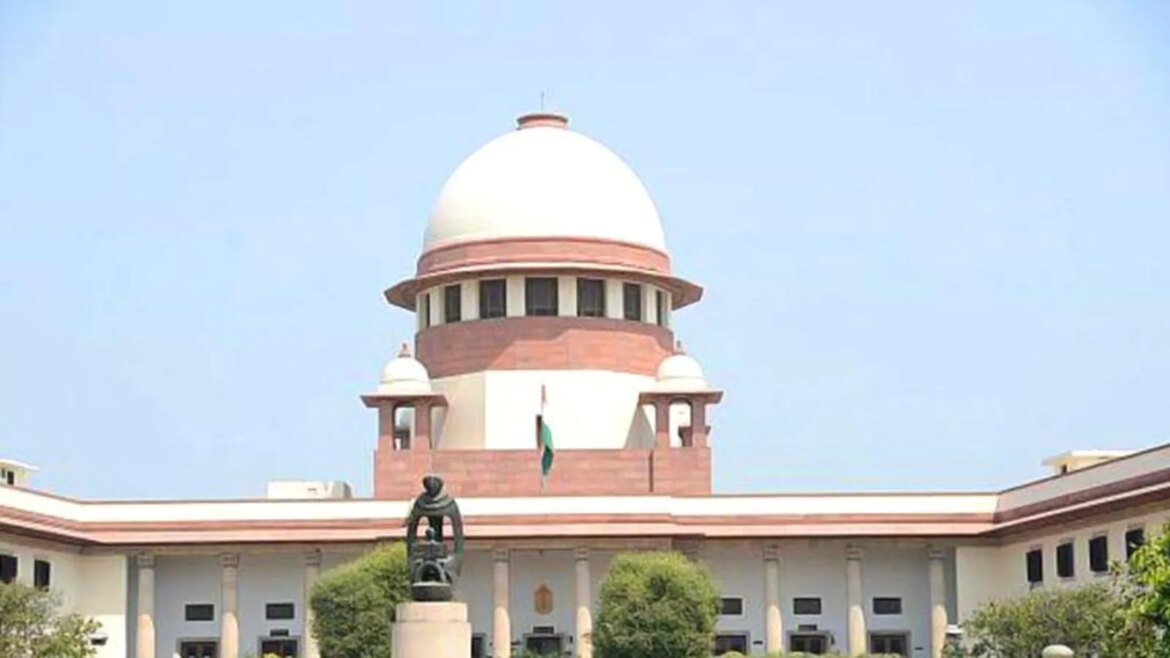 NEW DELHI: The Supreme Court has directed banks to waive penalties against Amrapali homebuyers with outstanding loans and standardise their accounts. A bench of justices UU Lalit and Bela M Tripathi passed the order on Monday while hearing an application by the homebuyers for relief and to ensure money is made available for the completion of housing projects.

In July 2019, the court cancelled the registration of Amrapali Group following a large-scale diversion of homebuyers’ money by the company’s erstwhile directors.

The bench relied on a note submitted by advocate ML Lahoty, who appeared for the homebuyers, highlighting the memorandum of understanding signed between the Amrapali Group and homebuyers. The document said it was agreed that no pre-EMI would be payable by the homebuyer till 18 months or till the date of intimation of possession whichever is earlier.

The bench said, “No penalty will be charged from the homebuyers by banks since the default was on part of the builder and not by the buyers.”

Lahoty readout Clause 4 in one of the agreements signed with a homebuyer stipulating that Amrapali shall continue to make the payment of EMI till an “offer of possession” is given. Another clause in a separate MoU said the builder will be liable to pay interest or penalty to the homebuyer for failure to make timely payments of instalments.

Since Amrapali failed to discharge its obligation to complete the construction of projects within the committed period of 36 months and also to pay the EMIs, the banks dragged the home buyers to the debt recovery tribunals by filing recovery proceedings and initiating other coercive measures.

The bench said defaulting loan accounts should not be treated as non-performing asset and CIBIL scores, which play a critical role in the loan approvals, of buyers should be restored. It held the individual buyers will be free to approach respective lender banks to regularise their accounts.

Lahoty submitted this direction will benefit homebuyers in obtaining credit from banks to clear all outstanding dues payable towards the construction of the pending projects.

The court held the interest of banks need to be protected as advocate Alok Kumar, representing them, submitted the agreement was tripartite and his clients had to proceed against homebuyers to recover the money in the absence of the builder.

It allowed the banks to recover the principal amount with interest from homebuyers. However, the liability of homebuyers to make this payment will arise on the date when possession of flats is handed over and banks will be within their right to take action if any homebuyer defaults on payment as per the present order, the bench said.

The court also directed National Buildings Construction Corporation (NBCC) to take all remedial steps to ensure there are no defects in the structures that could pose danger to the lives of residents. NBCC is overseeing the constructions and the safety of structures built by the Amrapali Group.

Lahoty told the court that last week a cement slab of the 14th floor of Amrapali Zodiac H-Tower fell and raised serious apprehensions about the structural safety.

Senior advocate Siddhartha Dave, who appeared for NBCC, pointed out the erstwhile owners did this construction. He added the NBCC has earmarked the remedial measures.

Senior advocate R Venkatramani, who is the court-appointed receiver, informed the bench he has taken up the matter with NBCC to identify all structural defects in housing projects that need to be remedied. He added a report in this regard will be submitted shortly.

The bench said the receiver has requested NBCC to take such precautionary measures as are deemed appropriate. “The concerned agencies of NBCC will look into the matter and find out any such projections that are likely to give in.”

NBCC has appointed two expert bodies to carry out a safety audit of the structures.

Milind Soman completes 30 push-ups ‘over mighty Brahmaputra’ as someone tries to distract him: Watch video