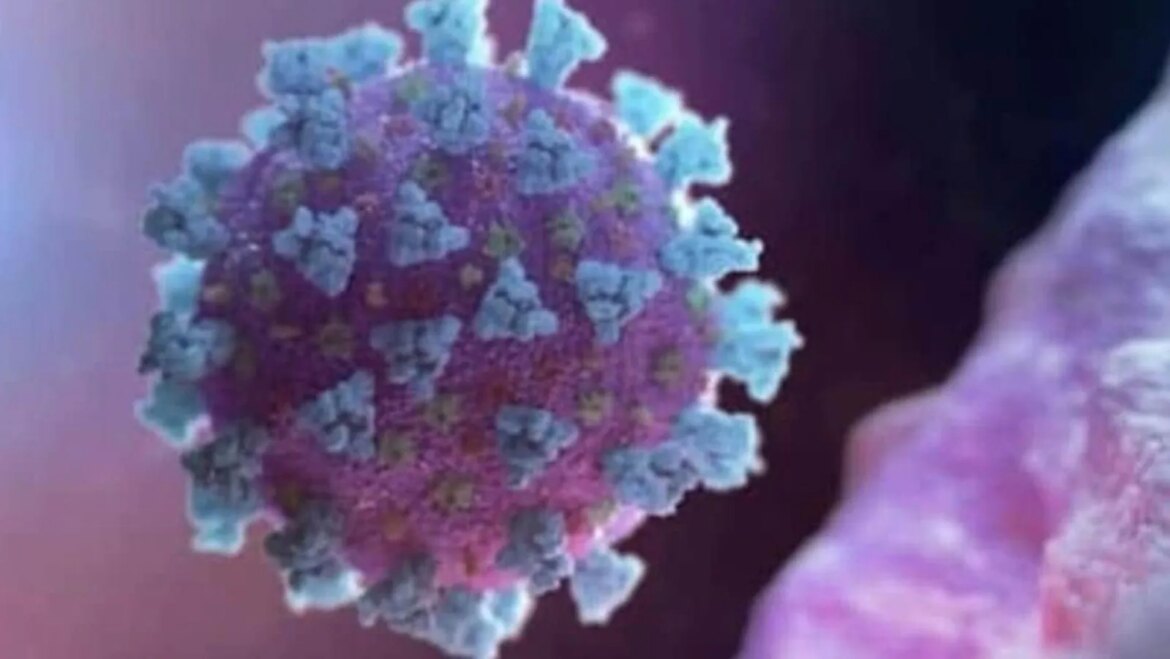 Very few recombinant variants of the coronavirus have been found in India and none of those have shown increased transmission, nor were they associated with severe disease or hospitalisation, according to a report of the Indian SARS-COV-2 Genomics Consortium (INSACOG).

A recombinant is a variant created by the combination of genetic material from two different variants of the virus, according to the United States’s Centers for Disease Control and Prevention. “Based on genome sequencing analysis, very few recombinant variants have been discovered in India. So far, none showed either increased transmission (locally or otherwise) or associated with severe disease or hospitalization,” said the report, suggesting that even if there is a new wave, it is unlikely to be as devastating as the one India registered in April last year.

The consortium, however, stated that it is monitoring the mutations in the virus through 52 laboratories in its network.

“Incidences of suspected recombinants and the possible public health relevance are being closely monitored,” said the researchers in the report.

Recent reports suggest some labs in New Delhi have detected a new Omicron family variant, the BA.2.12.1, triggering concerns that it could be linked to the rise in cases being recorded in Delhi.

Experts say that panic over these detections may be premature, and while there are Omicron variant sub-lineages with growth advantage over their predecessor, this is largely expected and represents a typical evolutionary trajectory. “The mutations are common in an RNA virus and not all mutations are of serious nature. Largely in India it is still BA.2 and the rest are still being monitored and don’t seem to have caused serious disease, higher hospitalisations or death. The changes that we are seeing are not anything major,” said an INSACOG member on condition of anonymity, reiterating that there was no need to panic.