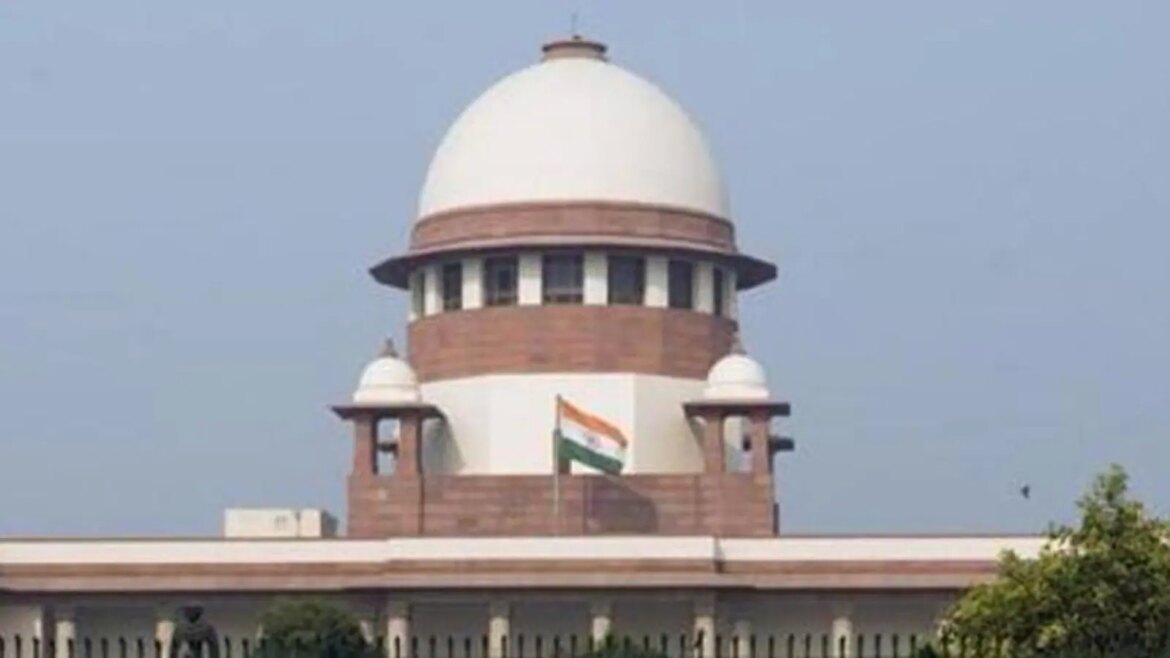 The top court said sexual assault by husbands can take the form of rape and the meaning of rape must include the meaning of marital rape under the MTP Act and Rules for the purposes of abortion.

The rulings came as the Supreme Court was scheuled to pronounce the judgment today on whether an unmarried woman can seek abortion of pregnancy of 20-24 weeks term in a consensual relationship.

Justice DY Chandrachud said the interpretation of the MTP act has to reflect the social realities. Social mores change and evolve as society changes and laws must not remain static and advance the cause.

“Unsafe abortions are preventable. Our understanding of mental health has to be considered in common parlance. Account must be taken of a pregnant woman’s environment,” the Supreme Court said.

“Married women may also form part of survivors of sexual assault or rape. A woman may become pregnant due to a non-consensual act by the husband. Sex and gender-based violence in all its form has been part of families,” Justcie Chandrachud said.

“It’s ultimately the prerogative of each woman to decide as per her material circumstances. Various economical, cultural or social factors play a part… The artificial distinction between married and unmarried women cannot be sustained. Women must have the autonomy to have free exercise of these rights,” Justice said.

“The right to reproductive autonomy is related to bodily autonomy. The foetus relies on the woman’s body to sustain. Therefore, the decision to terminate is firmly rooted in their right of bodily autonomy. If women are prevented from this, the state would be stripping them of the long-term path they take. This would be an affront to their dignity,” Justice Chandrachud said.

Navratri 2022: When is Maha Ashtami and Navami in Navratri? Know date, shubh muhurat, Parana time and other details