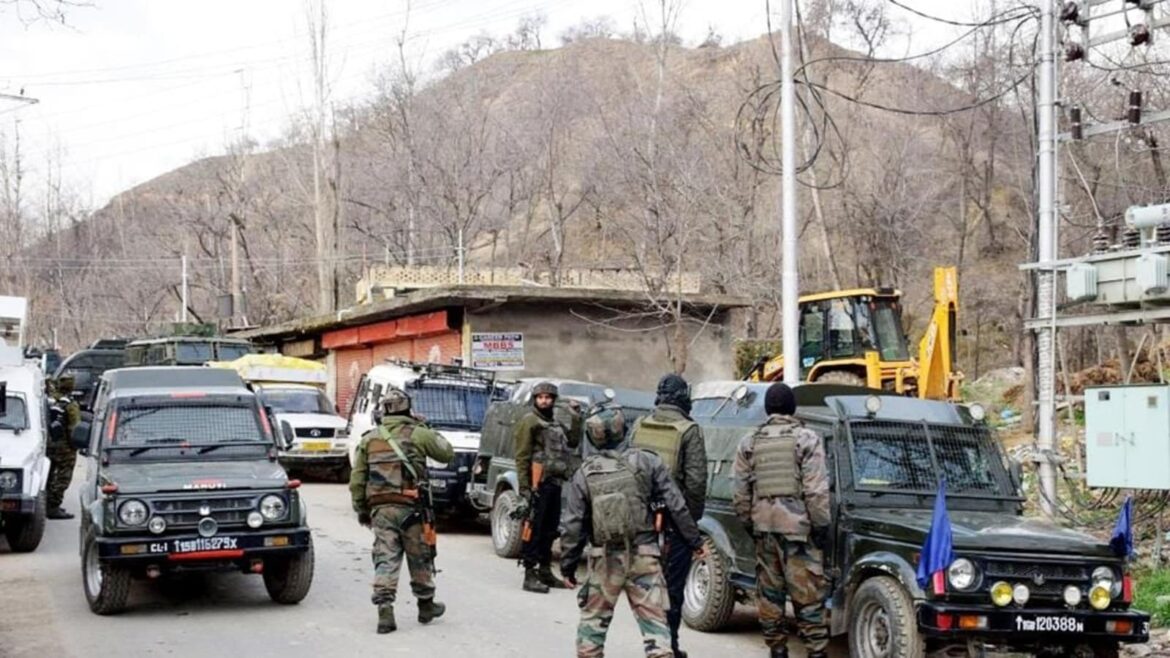 According to a police spokesperson, the encounter erupted after a search operation by Kulgam Police and Army’s 9 RR was held following inputs about the possible presence of terrorists in Mirhama area. As the search party proceeded towards the area, the terrorists opened fire at them, prompting the forces to retaliate, the spokesperson said.

“In the ensuing encounter, two terrorists of JeM outfit were killed and their bodies were retrieved from the encounter site,” the spokesperson said, seeking anonymity.

Two persons were arrested in connection with the encounter near Sunjuwan military station in Jammu on Friday, in which two JeM terrorists were killed, police said on Saturday.

An assistant sub-inspector (ASI) of the Central Industrial Security Force (CISF) was also killed in the incident.

Additional director general of police Mukesh Singh said Shafiq Ahmed Sheikh of Tral had reportedly facilitated the stay of the terrorists in Jalalabad area while Bilal Ahmed Wagay of Kokarnag in Anantnag had picked the terrorists in a truck from the border in Supwal area of Samba.