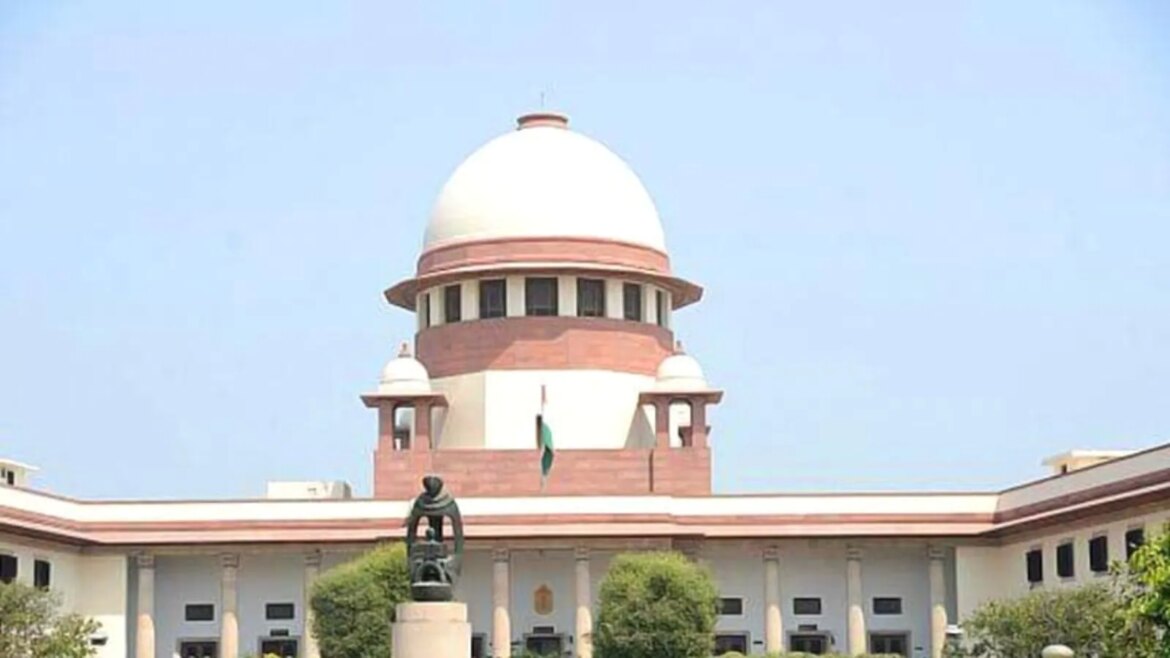 A government cannot deprive the poor of essential food grains by cancelling their ration cards without conducting a ground verification, the Supreme Court said on Tuesday as it directed the Telangana government to carry out a field authentication exercise of around 1.9 million ration cards cancelled by the state since 2014.

“… We are talking about food grains and families…you cannot cancel the ration cards en masse without giving any opportunity to these people,” the bench told advocate P Venkat Reddy, who appeared for the Telangana government.

The court was hearing a plea by Hyderabad-based activist SQ Masood that contended that the arbitrary cancellations of ration cards without following due process is depriving people of their rights. “The computer will throw up ration card numbers meant to be deleted and the authorities,” said the petition.

US: 4 dead after shooting in motel, shooter killed after standoff with police

Elon Musk has 2 ideas for Twitter. One is to make it ‘politically neutral’