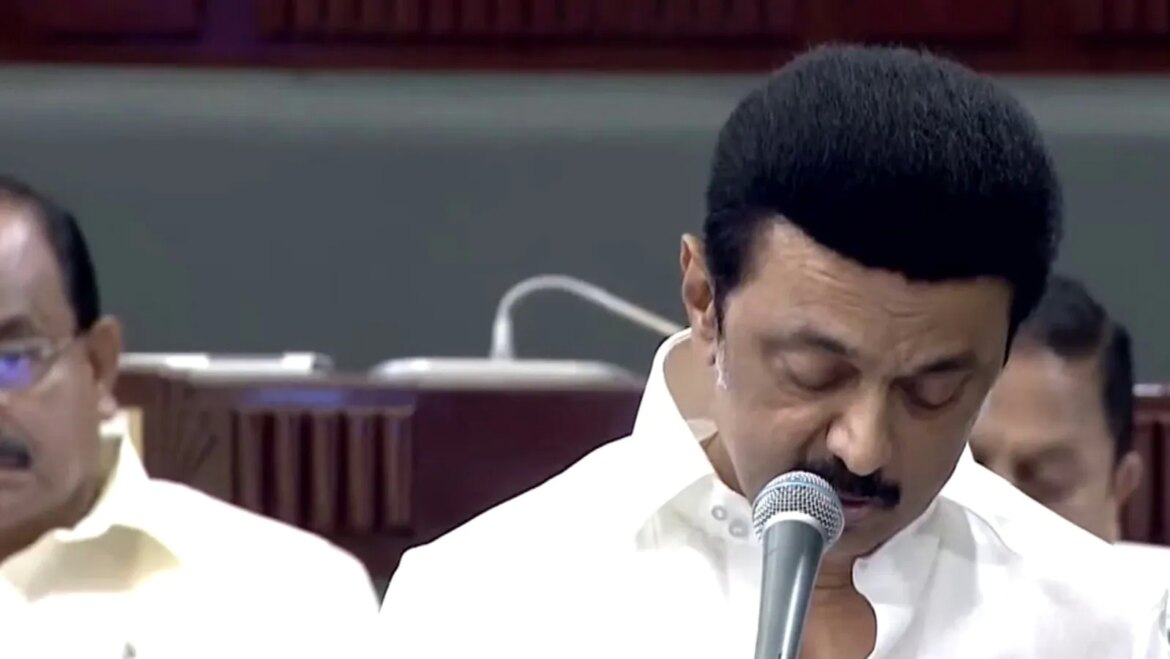 Speaking at the Assembly, Stalin said a statue of the DMK stalwart and former chief minister will be unveiled at the Omandurar estate in Chennai.

Listing out the various pro-people initiatives of his late father in various sectors, including women empowerment and social welfare.

Karunanidhi’s birthday on June 3 will be celebrated as a government function in the state. His statue will be installed at Chennai Omandurar government estate, announced Tamil Nadu CM MK Stalin at the State Assembly pic.twitter.com/ykpZpC2kBl

Stalin said the late veteran politician, a five-time chief minister, had never lost an election in his life, ever since the 1957 Assembly polls, when he was elected from Kulithalai constituency to 2016 when he represented his native Tiruvarur in the Assembly.

Popularly addressed as Kalaignar, Karunanidhi passed away on August 7, 2018, at age of 94 years.