Home India ‘Someone needs to look into it’: Delhi HC on concern over sharing citizen data
India

‘Someone needs to look into it’: Delhi HC on concern over sharing citizen data 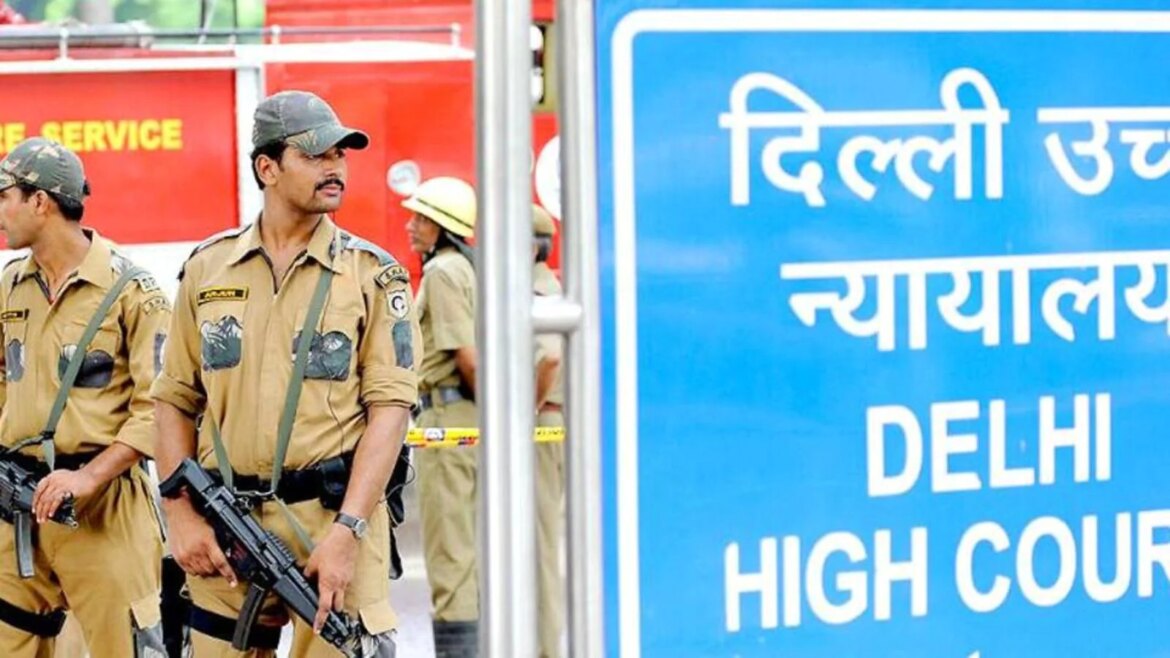 New Delhi: Observing that citizens are concerned about sharing of data on Meta, the Delhi high court on Wednesday said that someone needs to look into it.

A bench of justices Rajiv Shakdher and Poonam A Bamba also referred to Cambridge Analytica, a UK-based company facing a probe for allegedly illegally harvesting data of Facebook users and questioned the aspect of data sharing in “closed groups” on Facebook.

“Tell me one thing, about a concern which every citizen has, regarding sharing of data by Facebook, scraping of data…Someone needs to look into it. Apart from this case, they say there are 5,000 data points on every citizen… They can predict what you are going to do in every situation.”

The court is hearing appeals of WhatsApp and Facebook challenging a single-judge order which refused to halt the probe ordered by the Competition Commission of India (CCI) into the instant messaging platform’s new privacy policy.

The bench adjourned the hearing on the appeals till July 21 in view of the submission by the senior lawyer for WhatsApp to defer the case for some time so that the proposed data protection bill reaches Parliament.

Senior advocate Harish Salve, representing WhatsApp, submitted that the messaging platform “does not look at messages” and only has “external information” such as phone number and volume of trade.

He told the court that as stated by WhatsApp earlier, until the data protection law comes into existence, it will not coerce its users to opt for the updated privacy policy and when the Parliament is “seized” of the issue, there was no question of CCI continuing with its own investigation into the policy.

“We have given an undertaking to the government. Till the Personal Data Protection Bill (PDP) Bill comes, this (privacy policy) will be in freeze. The coercion that you have to opt-out is gone… If the Parliament and union government is seized of it, where is the question of the CCI banging on,” Salve said.

He added, “If we have the bill (by the next date of hearing), good. Else decide it on the basis of the law as it is,” Salve said.

The court also extended the interim order granting time to Facebook and WhatsApp to file replies to two CCI notices asking them to furnish certain information in connection with its inquiry.

In July last year, WhatsApp told the high court that till the data protection bill comes into force, it will not compel users to opt for its new privacy policy and that it has been put on hold.

“Commitment is that I will do nothing till the Parliament’s law comes in. If Parliament allows it, I will have it. If it doesn’t, bad luck…I’ve taken it off till Parliament makes a law. Either we fit in or we don’t”, Salve said at the July hearing.

The division bench of the high court on May 6, 2021, issued notices on the appeals and asked the Centre to respond to it.

A single judge on April 22 last year said that though it would have been “prudent” for the CCI to await the outcome of petitions in the Supreme Court and the Delhi high court against WhatsApp’s new privacy policy, not doing so would not make the regulator’s order “perverse” or “wanting of jurisdiction”.