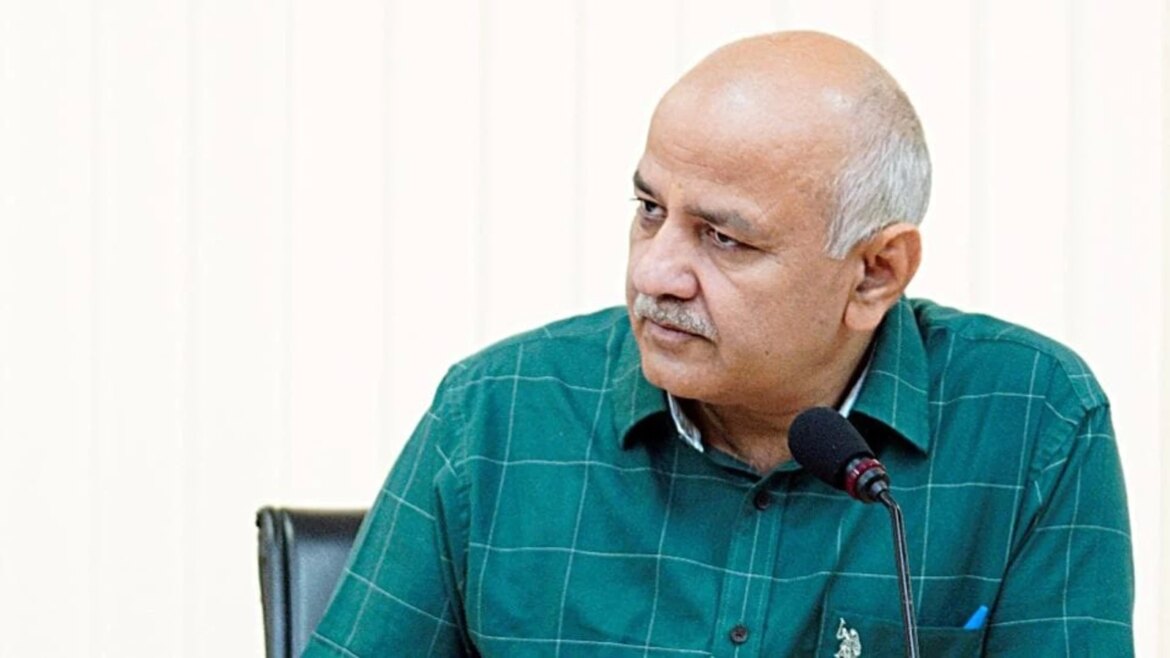 “Right from the gallery up to the classroom, there was not a single corner without cobwebs like one finds in a junkyard (in the two state-run schools in Bhavnagar). Toilets stank. Guest teachers are employed at these schools on a salary that was renewed every month,” he told reporters here after visiting the schools in Bhavnagar, 170 km away from Ahmedabad.