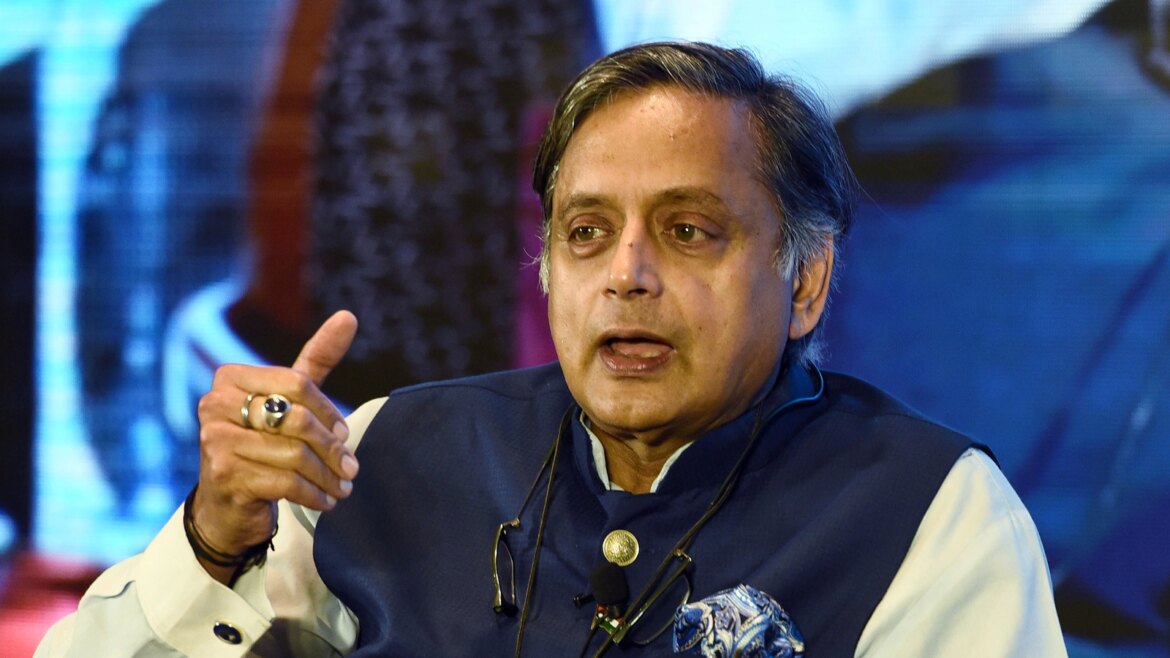 Congress leader Shashi Tharoor on Friday took a jibe at the government over the ‘discrepancies’ between official figures of the coronavirus-led deaths and the numbers claiming ex-gratia payments. Highlights the example of Gujarat which had 10,094 covid deaths, but has approved ex-gratia payments of 68,370, Tharoor questioned the truth of the data.

“In today’s LS Question Hour, ICMR research on covid was discussed. No one raised the discrepancy between official figures of Covid deaths and numbers claiming ex-gratia payments, eg Gujarat says it had 10,094 deaths but has approved 68,370 claims. Which is true?” the Congress leader tweeted.

In today’s LS Question Hour, ICMR research on #Covid was discussed. No one raised the discrepancy between official figures of Covid deaths& numbers claiming ex-gratia payments, eg Gujarat says it had 10,094 deaths but has approved 68,370 claims.Which is true?#IssuesIWantedtoRaise

The Supreme Court in its order in 2021 had noted that once Covid-19 had been notified as a “disaster” under the DMA, it was mandatory to contemplate a scheme for ex gratia for loss of life due to the infection. It had added that Section 12 of the DMA casts a legal duty upon the Union government to recommend guidelines for the minimum standards of relief.

The apex court had further clarified that those deaths that occur inside or outside the hospital within 30 days from a positive RT-PCR test will also be entitled to compensation.

Following the order, in September 2021, the NDA had recommended ₹50,000 as ex gratia for the families of those who died of Covid-19. It had clarified that the amount must be distributed by the states from the State Disaster Relief Funds (SDRF).

Amid the declining covid-19 cases in India, the Rajya Sabha and Lok Sabha resumed proceedings for the second part of the budget session from March 14, which will conclude on April 8.

Who is Pravin Tambe? A Wknd interview with the IPL dream catcher