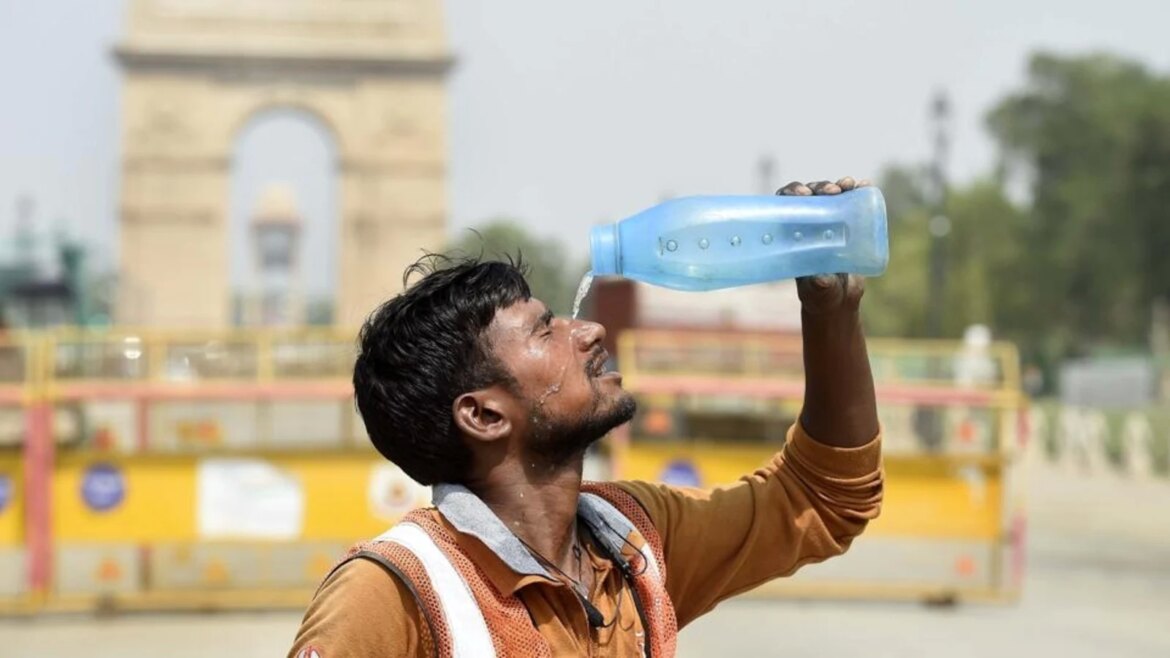 The maximum temperature in the national capital on Sunday is expected to hover around 45 degrees Celsius, the Met department said.

The Indian Meteorological Department (IMD) on Sunday has forecast severe heatwave conditions in isolated areas of the national capital. The weather department has also said that “mainly clear skies with heatwave conditions” are likely to prevail in most places in Delhi.

The IMD also issued a ‘yellow’ alert for Sunday as temperatures are expected to soar. Earlier on Saturday, an ‘orange alert’ was issued in the national capital.

On Saturday, the mercury shot to the season’s highest level – touching 44.2 degrees Celsius at Safdarjung in New Delhi, and it further rose to 47.2°C at Mungeshpur. Reportedly, barring Mayur Vihar, all other 10 stations in Delhi recorded heatwave to severe heatwave conditions on Saturday.

Also read: Study on link between heatwave in India and climate crisis in the offing

(With inputs from PTI)