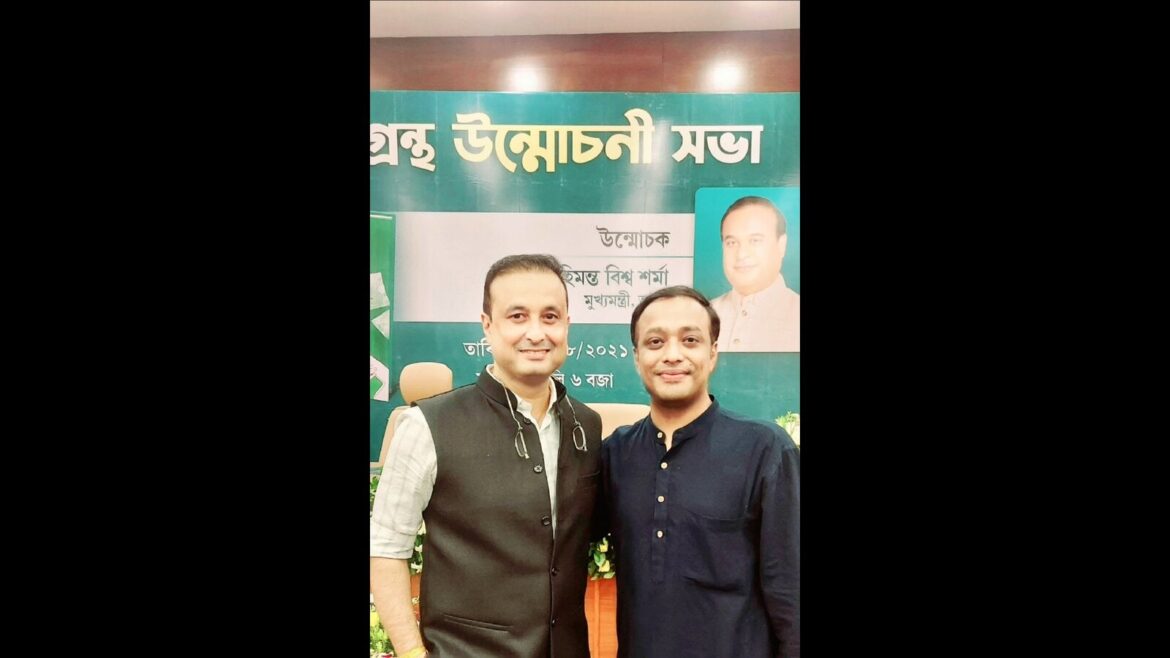 GUWAHATI: A senior Assam Police officer on Tuesday denied a claim by the banned United Liberation Front of Asom-Independent (ULFA-I) that he sent an army commando’s brother to infiltrate the separatist outfit.

Joint Commissioner of Police (Guwahati), Partha Sarathi Mahanta said he didn’t know why the group named him. “I don’t know why the person took my name. In our profession, we keep meeting many people. Maybe I met him in Kamrup district but I don’t have any recollection of that,” the police officer told reporters.

The senior Guwahati police officer’s statement came hours after the ULFA-I sent a video to local news channels which showed a young man claiming that he was sent Mahanta to join the outfit and spy on the group.

“My elder brother Apurba Kumar Sarm, who was a para-commando in the army, was killed in an ambush in Manipur 2-3 months back. Following that incident, Partha Sarathi Mahanta told me that ULFA-I was involved in the ambush,” Sanjiv Sarma said in the video.

“I was asked by Mahanta to join ULFA-I and take revenge on those who were responsible for my brother’s death. I was also asked to give details of the outfit’s camps. I was assured ₹1 crore by Mahanta if I was able to accomplish my mission,” he added.

Rumel Asom, a member of ULFA-I publicity wing, said Sanjiv Sarma was from Kamrup district on the outskirts of Guwahati and the video was proof that police and army were sending spies to infiltrate the outfit.

HT can’t independently confirm the authenticity of the video.

In recent months, there have been several reports of youths from across Assam leaving their homes and jobs in order to join ULFA-I.

“Youths leaving their homes and going to join terror outfits like ULFA-I have been happening every year. There seems to be an upsurge in that in recent past. Significantly, many of these youths also return back,” additional DGP (special branch) Hiren Nath told HT earlier this month.

“In 2020, 64 youths who had left homes to join ULFA-I returned back to mainstream. Most of these youths join the outfit not because of ideological leanings but because of family or personal issues. Poverty and unemployment could also be reasons for such move,” he added.

According to police and intelligence officials, many unemployed people were trying to join the outfit against the backdrop of the possibility of peace talks between the government and ULFA-I taking place, in the hope that they might get some benefits if a peace deal is signed in the near future.