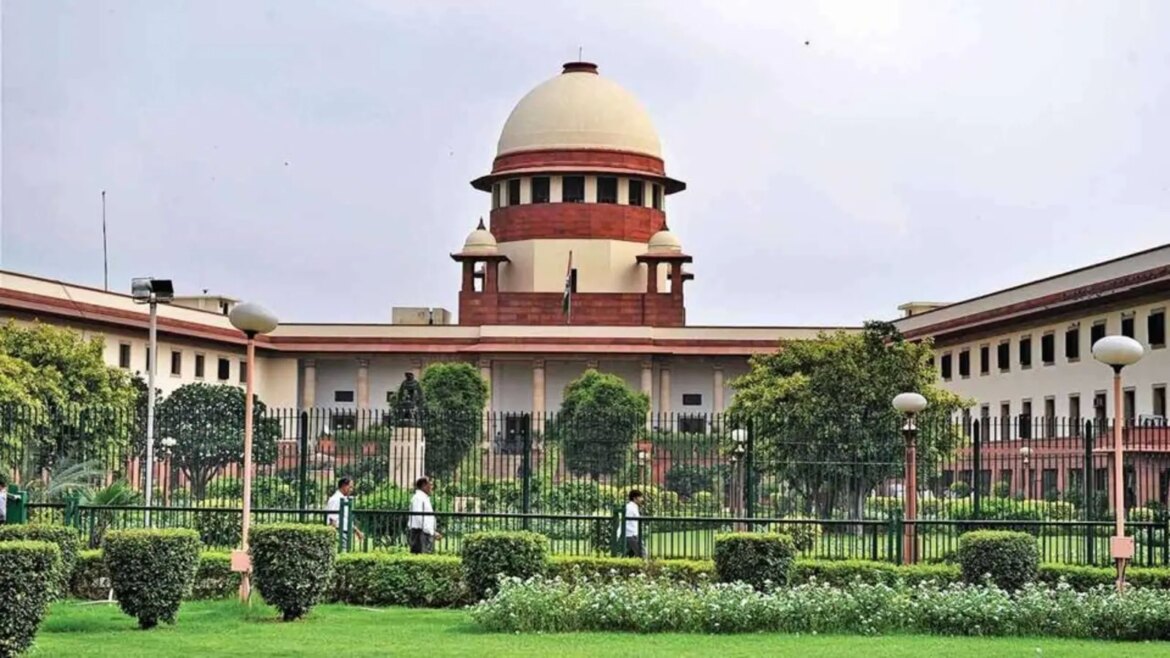 The Supreme Court on Tuesday expanded the 12-member expert panel formed to oversee implementation of mitigation measures as part of the Delhi-Dehradun expressway project by adding two independent members and replacing the Uttarakhand chief secretary with Director-General, Forests in the Union ministry of environment, forests and climate change (MoEFCC) as chairman.

The order came on a petition filed by NGO Citizens for Green Doon, which approached the court to appeal against a December 2021 order of the NGT clearing a 12-kilometre elevated road project to be constructed by the National Highways Authority of India (NHAI) and crossing the animal corridor along the Ganeshpur-Dehradun road.

The NGO had alleged that the committee should have independent experts rather than government nominees in the panel.

It further directed the panel to be headed by CP Goyal, DG of MoEFCC, and clarified that the replacement of the Uttarakhand chief secretary is not due to lack of confidence in the officer.

Doval to talk blunt to UK NSA over Sikh radicalisation