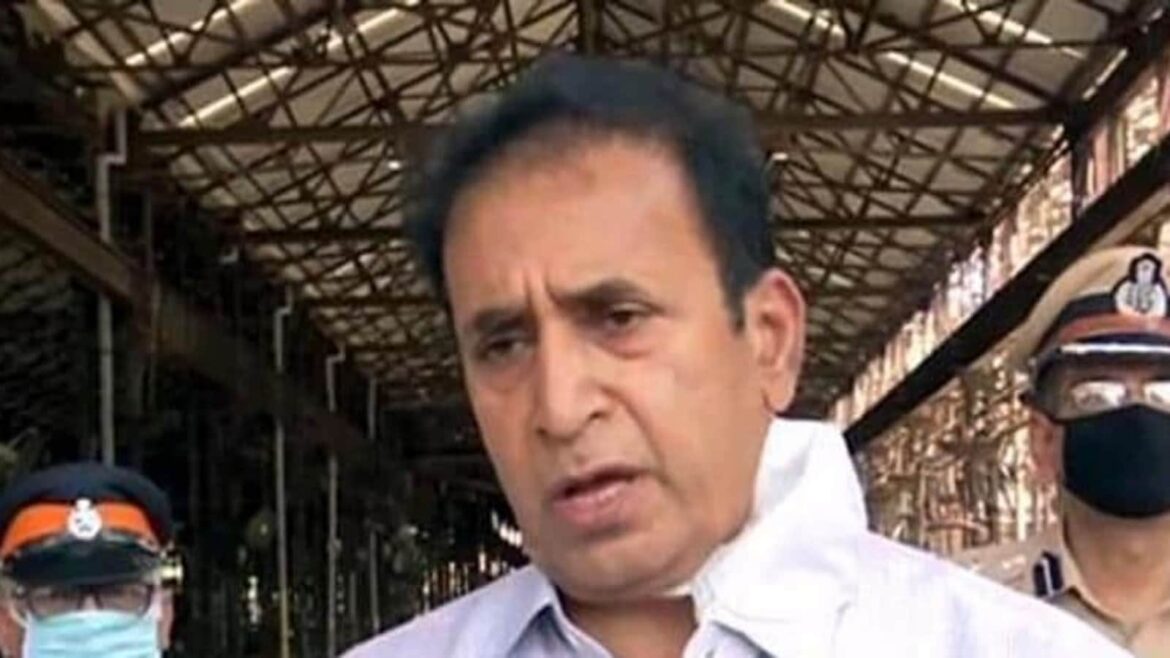 The Supreme Court on Friday rejected the Maharashtra government’s request for a court-monitored probe into the corruption case against former home minister Anil Deshmukh, saying that the probe by the Central Bureau of Investigation (CBI) against Deshmukh would continue.

The Maharashtra government had filed a petition seeking the handover of the CBI’s anti-corruption probe against Anil Deshmukh to a court-monitored Special Investigation Team (SIT). In its petition, the ruling Maha Vikas Aghadi (MVA) government alleged that the CBI’s investigation could be biased as former Maharashtra police chief Subodh Kumar Jaiswal was now chief of the investigating agency.

Deshmukh, a senior Nationalist Congress Party (NCP) leader, is being investigated over allegations of bribe-taking for police transfers and postings when he was the state home minister. He was arrested on November 2.

Jaiswal was then part of the police establishment boards and oversaw transfers and postings. Based on this, the Maharashtra government has alleged that Jaiswal “should be a witness, if not a potential accused”.

In its plea, the government said that Jaiswal was the Maharashtra director general of police (DGP) during whose reign the activities alleged against Deshmukh took place. “This person will be relevant as a witness and possibly an accused, as he was Chairman of the Transfer Board at the relevant time. He was a person directly involved. The FIR was registered by the police before he became CBI Director,” said senior advocate C Aryama Sundaram.

But judges SK Kaul and MM Sundresh refused to step in and rejected the petition. “It is complete red herring… I thought the state will see some sense. But, these are different nature of battles. Sorry, dismissed,” the bench said.

Physics, Maths and Chemistry to remain a must for architecture admissions: AICTE