Home India Ready for early assembly polls if BJP does so at Centre: TRS
India

Ready for early assembly polls if BJP does so at Centre: TRS 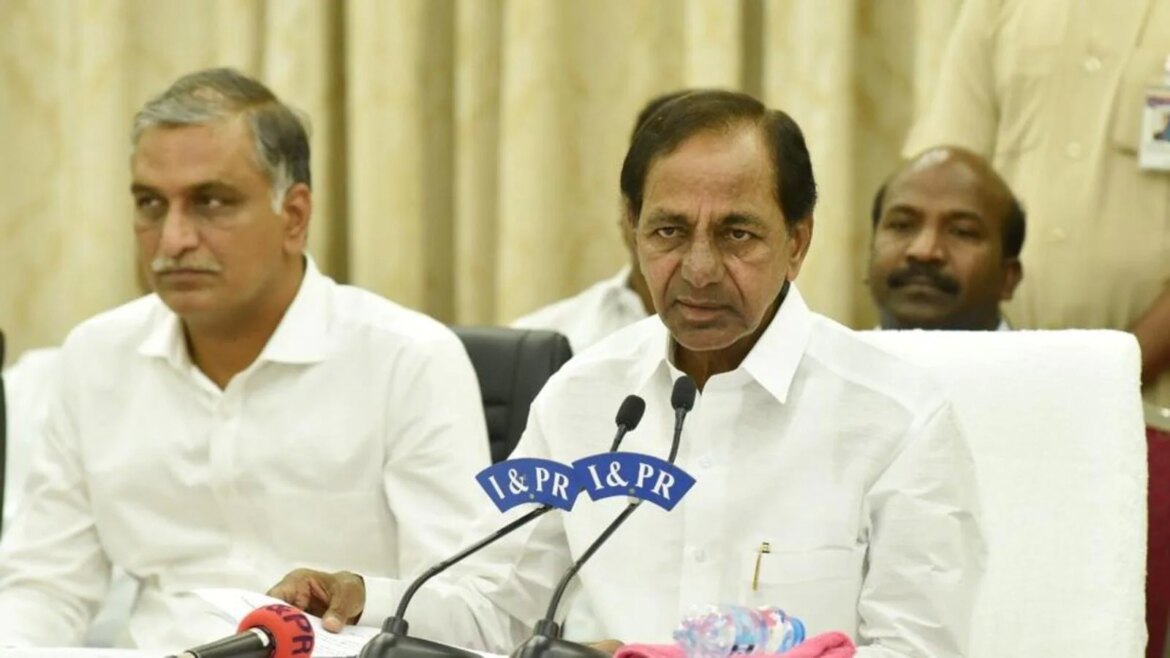 Reacting to Union home minister Amit Shah’s remark, challenging Telangana Rashtra Samithi (TRS) to go for early assembly polls, the party on Sunday demanded the Bharatiya Janata Party (BJP) government at the Centre to dissolve the Lok Sabha and go for early elections across the country.

At a BJP rally held at Shamshabad on Saturday, Shah challenged the TRS to go for early elections to the Telangana assembly. Senior TRS leader and state animal husbandry minister Talasani Srinivasa Yadav said his party was ready.

“We are prepared to go for early elections to the state assembly to prove our strength. But at the same time, the Narendra Modi government at the Centre, too, should dissolve the Lok Sabha and go for early general elections across the country, and we shall go to the polls together. Let the people decide who will win,” Yadav said at a press conference.

At Saturday’s rally, Shah said that the BJP would pull down the TRS from power whenever elections were held in the state. “Let KCR (chief minister K Chandrasekhar Rao) dissolve the assembly and announce early elections tomorrow. We shall bring him down from power,” he said.

Meanwhile, Telangana minister T Harish Rao described Shah’s claims about the central assistance to the state as a “pack of lies.”

Shah said at the Saturday’s rally that KCR had not fulfilled any of the promises he had made in the last eight years. “You had promised to waive off loans of the farmers up to ₹1 lakh. It was not waived off. You had promised two-bedroom houses to the people. Let alone giving houses, you did not implement the Pradhan Mantri Awas Yojna,” he said.

The Union home minister also said KCR had done nothing “except change the names” of the schemes rolled out by the Centre. “Modi has done a lot for the development of the state and welfare of the people of Telangana. KCR government does nothing except change the names of PM’s schemes,” he said.

“He is not Amit Shah, but Adaddhala Shah (Man of lies). The BJP is nothing but Bada Jhoota Party,” Rao said.

He further challenged the Union home minister to prove that the Centre had granted funds to Telangana’s ‘Mission Bhagiratha’, which is aimed at providing drinking water to every household. “The BJP has done nothing for Telangana in the last eight years, and it even backtracked on the commitments made to the state,” he said.

Reacting to the TRS leaders’ comments, state BJP president Bandi Sanjay said the ruling party leaders had lacked basic courtesy. “Despite getting huge funds from the Centre, the TRS government is not faithful,” he told reporters in Hyderabad on Sunday.

He refused to join the issue with the TRS leaders’ criticism against Shah. “In politics, one has to be dignified in making criticism. One should not cross the lines,” Sanjay added.