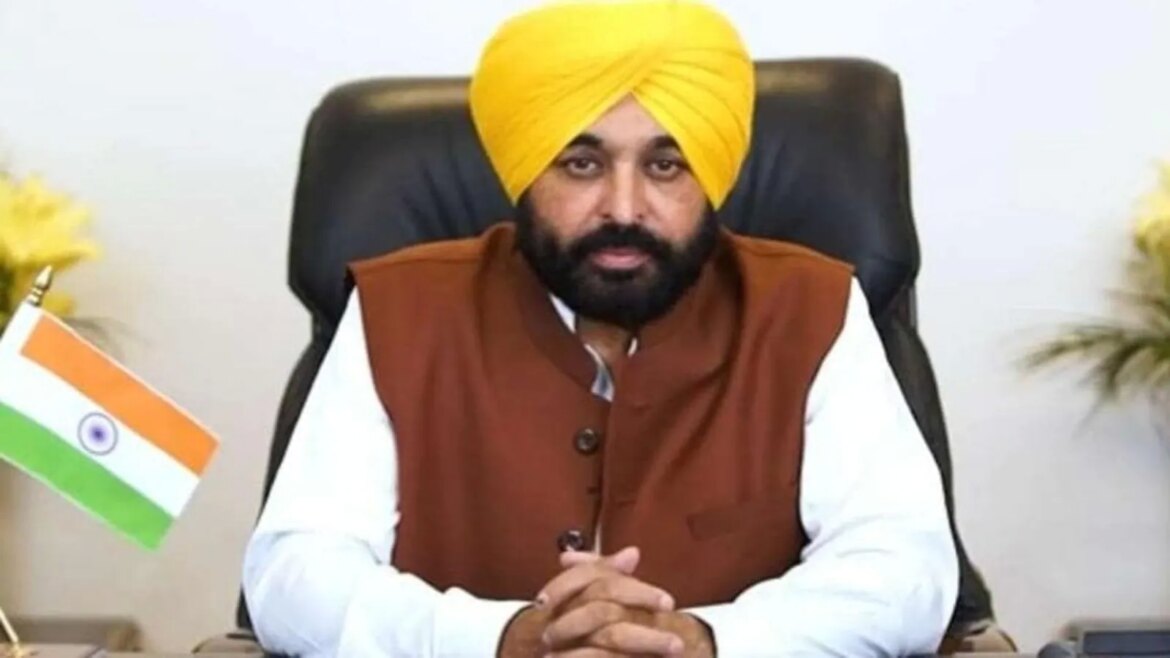 The move comes after complaints from parents who claimed these schools disregarded the government directions.

The AAP-led dispensation in Punjab on Sunday ordered an inquiry against 720 private schools for allegedly raising fee despite government’s directions.

The move comes after complaints from parents who claimed these schools disregarded the government directions.

The order for inquiry against schools was shared by Education Minister Gurmeet Singh Meet Hayer on his Twitter handle.

“Inquiry has been ordered against 720 private schools against whom parents lodged complaints. Strict action will be taken if found guilty,” said Hayer in his tweet.

Also read: No agreement to enhance grant by 6% annually: Punjab to Panjab University

Last month, Chief Minister Bhagwant Mann had directed all private schools in the state against increasing fee or compelling children to buy books, uniforms or stationery items from select shops.

He further said that the education minister had ordered an inquiry after parents claimed that these private schools were not following the government’s directions regarding fee and purchase of books and uniforms.

Kang said if any school is found guilty during inquiry, strict action will be taken against it.