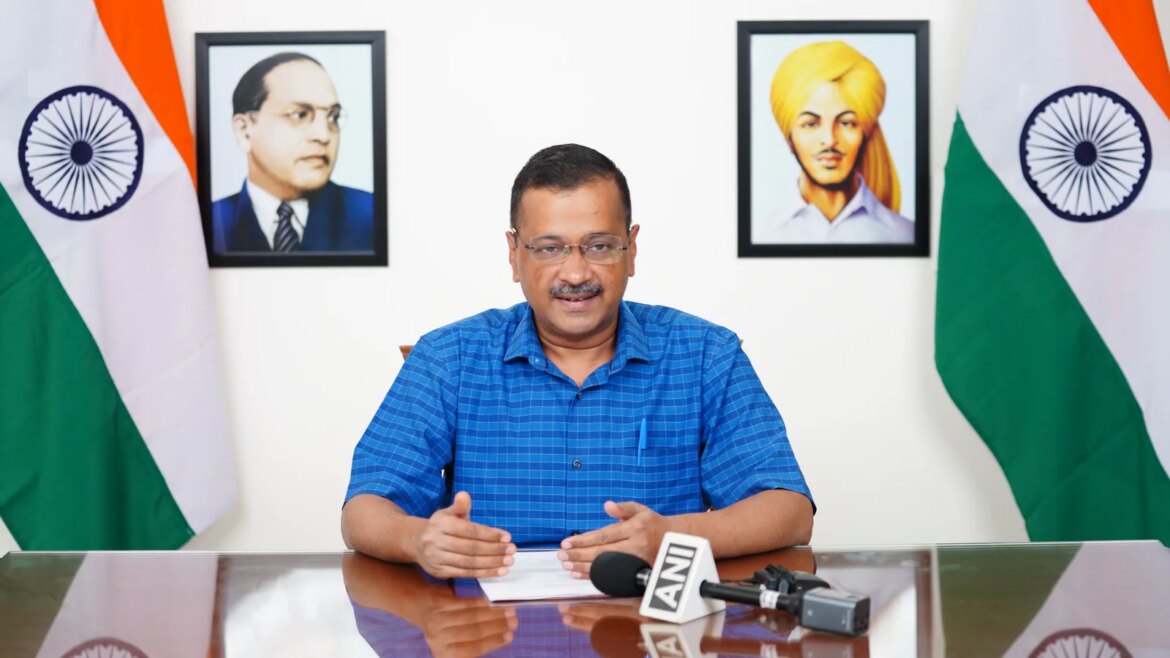 The Delhi Police said on Saturday that Kejriwal already has the highest level of security cover under the Z-plus category sanctioned by the Union ministry of home affairs.

The police in Punjab have written to the Delhi Police about an increased threat to chief minister Arvind Kejriwal from Khalistani elements, proposing to provide additional security cover to the Aam Aadmi Party convener – an offer that was rejected by the national capital’s force, officials said on Saturday.

The Delhi Police said on Saturday that Kejriwal already has the highest level of security cover under the Z-plus category sanctioned by the Union ministry of home affairs.

“A letter was received from Punjab Police in this regard and it was duly referred to MHA (ministry of home affairs). MHA has concurred with the view that Delhi Police will continue to provide the security cover to the CM as per the Z+ security category. Further, if the Punjab Police has any relevant intelligence input, it may be immediately shared with Delhi Police and central agencies for assessment and follow-up action,” a statement by the Delhi Police said.

While the home ministry did not issue an official statement on the matter, an official said on condition of anonymity: “Delhi Police’s security for the chief minister of Delhi has enough number of personnel. The threat assessment for every VIP is done on a regular basis. If required, we will further enhance the security.”

Repeated requests for a comment from the Punjab director general of police went unanswered. A Punjab Police official who asked not to be named, however, confirmed that a letter was sent to the Delhi Police about the threat to Kejriwal. He did not say when it was written.

The development comes days after Bharatiya Janata Party (BJP) youth wing leader Tajinder Bagga was detained by the Punjab Police from his home in the national capital, and was brought back by Delhi cops from Kurukshetra hours later.

The BJP youth wing’s national secretary was sought by the Punjab Police in a case registered over remarks that purported to threaten Kejriwal. Bagga was later provided protection from arrest by the Punjab and Haryana high court.

G23 push for parliamentary board could face resistance