PM Modi to visit Germany, Denmark, France from May 2-4 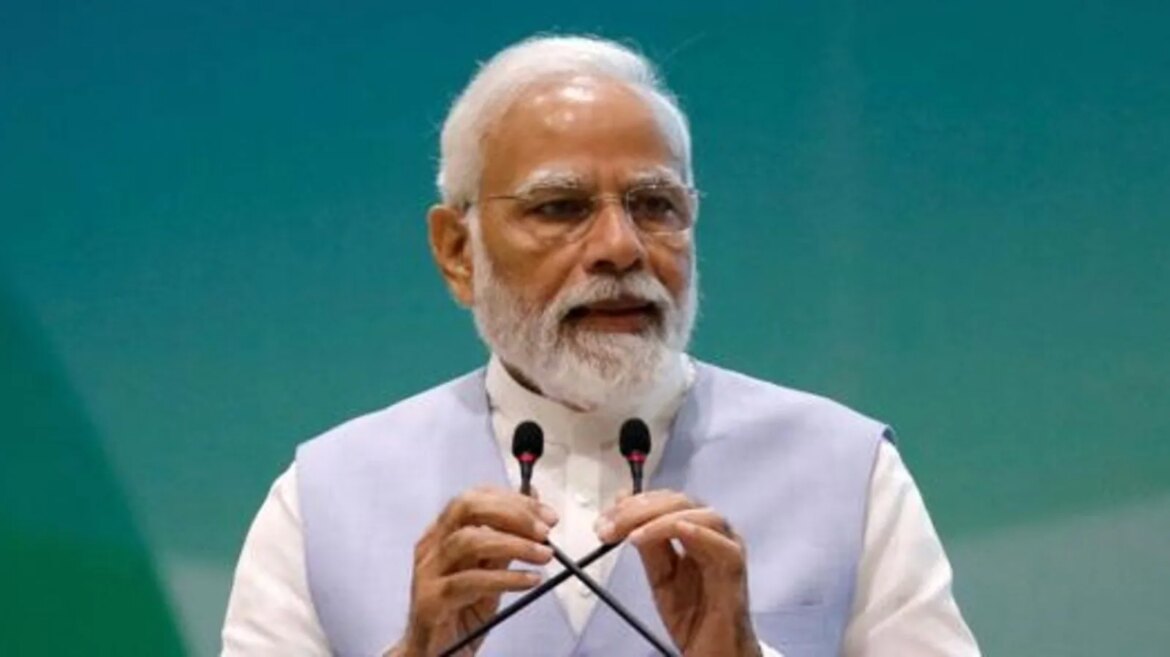 In his first trip abroad this year, Prime Minister Narendra Modi will embark on a three-day visit to Germany, Denmark and France from May 2 amid the crisis in Ukraine and Europe’s firm approach to dealing with it.

Announcing the visit, the Ministry of External Affairs (MEA) on Wednesday said the prime minister will first travel to Germany, then visit Denmark and will have a brief stop over in Paris on his return journey on May 4.

In Paris, Modi will hold talks with French President Emmanuel Macron, who was re-elected to the top post on Monday after he defeated rival Marine Le Pen in the fiercely-fought presidential election.

“In Berlin, the prime minister will hold bilateral talks with Olaf Scholz, Federal Chancellor of Germany, and the two leaders will co-chair the sixth edition of the India-Germany Inter-Governmental Consultations (IGC),” the MEA said in a statement.

It will be Modi’s first meeting with Chancellor Scholz who took charge of the top office from his predecessor Angela Merkel in December last year.

The Russian aggression in Ukraine is likely to figure in Modi’s talks with the European leaders in all three countries.

Reflecting the EU’s tough approach in dealing with the Russian aggression, European Commission President Ursula von der Leyen said at the Raisina Dialogue on Monday that Europe will make sure that Moscow’s “unprovoked and unjustified” aggression against Ukraine will be a “strategic failure.

India has not yet publicly condemned the Russian attack on Ukraine and has been calling for the resolution of the conflict through dialogue and diplomacy.

In 2021, India and Germany commemorated 70 years of the establishment of diplomatic relations and the two countries have been strategic partners since 2000.

“This visit will be an opportunity to enhance and intensify cooperation in a broad range of areas and for the two governments to exchange views on regional and global matters of mutual interest,” the MEA said.

From Germany, Modi will travel to Copenhagen at the invitation of the Danish Prime Minister Mette Frederiksen. He will also participate in the second India-Nordic summit being hosted by Denmark.

The MEA said the bilateral component of the visit will include talks with Frederiksen as well as an audience with Queen Margrethe II.

“The green strategic partnership was the first of its kind arrangement between India and Denmark. The visit would provide both sides an opportunity to review its progress, as well as examine ways to further expand our multifaceted cooperation,” the MEA said.

“During the visit, Prime Minister will attend an India-Denmark Business Forum and also address members of the Indian diaspora,” it said.

The MEA said the summit will focus on subjects like post-pandemic economic recovery, climate change, innovation and technology, renewable energy, the evolving global security scenario and India-Nordic cooperation in the Arctic region.

“On his return journey on May 4, the prime minister will briefly stop over in Paris and meet Emmanuel Macron, President of France,” the MEA said.

“India and France are celebrating 75 years of their diplomatic relations this year and the meeting between the two leaders will set a more ambitious agenda of the strategic partnership,” it said.