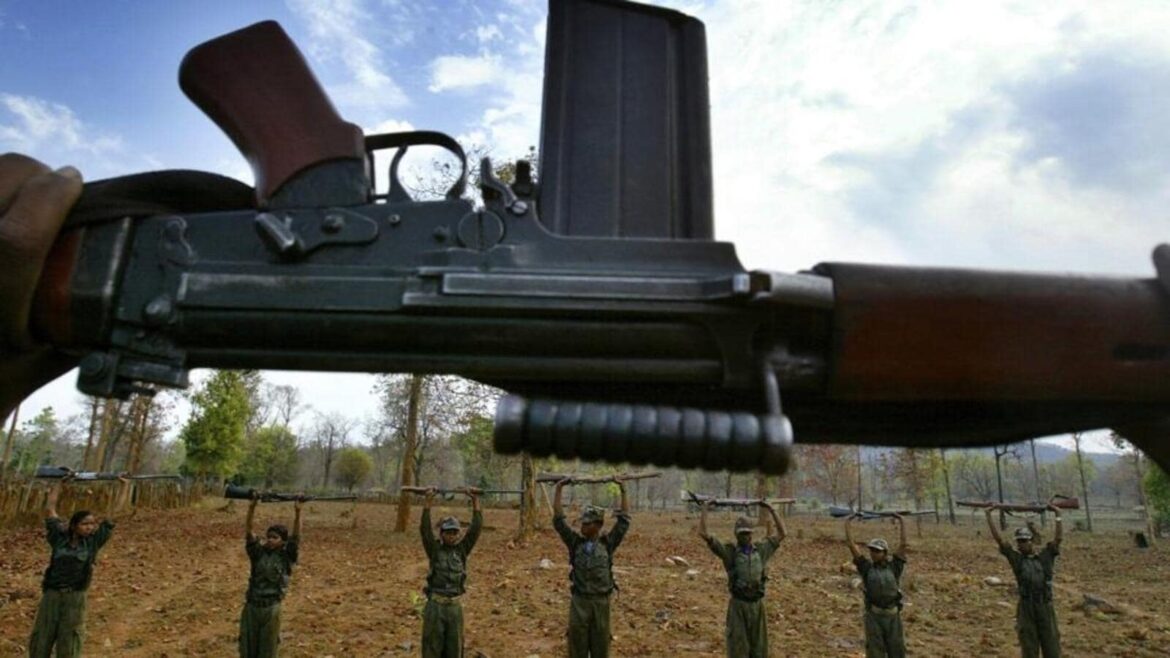 In April 2021 also, the Maoists claimed that security forces used drones to carry out strikes at armed units but the accusation was rubbished by the Chhattisgarh Police.

RAIPUR: The Chhattisgarh Police on Saturday rebutted the Maoist claim that security forces carried out aerial attacks on its units in 10 villages of Bijapur district. In a statement on Friday, the Maoists asked human rights organisations to condemn the alleged bombing.

The Maoist statement, issued by the Dandkaranya Special Zonal Committee, claimed that drone attacks were carried out by security forces on the intervening night of Thursday and Friday in Bottem, Rasam, Erram, Mettagudem, Saakiler, Madpaduled, Kannemarka, and Pottemangum villages.

It is propaganda, said a senior Chhattisgarh Police.

“We deny the allegation levelled by CPI Maoist cadres against the security forces with regard to use of drones to strike their hideouts. It is part of the propaganda by Maoist leadership to mislead the local population with an unrealistic hope to regain their lost ground in Dandakaranya region,” said Bastar range inspector general of police (IGP) Sundarraj P.

Sundarraj said the reality was that due to their own inhumane and anti-development deeds, Maoists have become unpopular among the native population and were on the verge of being wiped out.

To be sure, the Maoists levelled a similar allegation in April 2021 as well.

Missiles, Drones & Tech: What US Can Do If It’s Really Serious About India