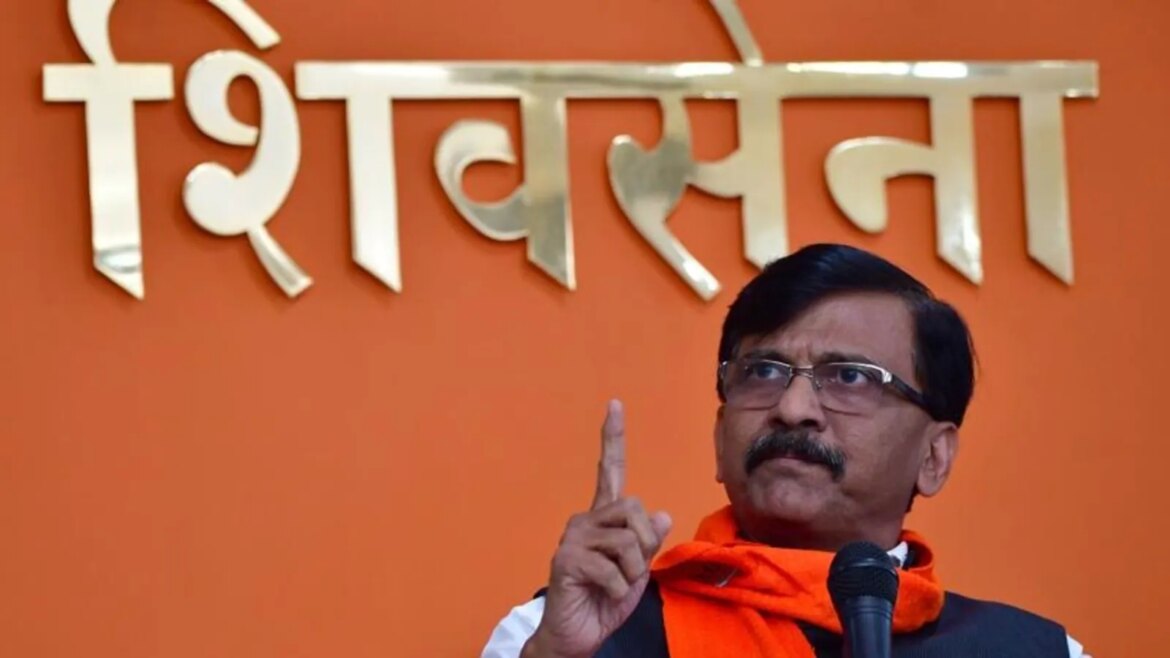 A conference of non-BJP chief ministers could be held in Mumbai soon to discuss the prevailing political situation in the country, Shiv Sena MP Sanjay Raut on Sunday, a day after leaders of 13 opposition parties expressed their concern over the recent incidents of hate speech and communal violence. Notably, the Shiv Sena, part of the MVA alliance in Maharashtra, was among the prominent parties which did not sign the statement.

Raut said West Bengal chief minister Mamata Banerjee has written to her counterparts in the states, where the BJP is not in power, seeking discussion on the current situation in the country.

“NCP president Sharad Pawar and Maharashtra chief minister Uddhav Thackeray have discussed this and efforts are on to hold such a conference in Mumbai,” news agency PTI quoted Raut as saying.

The Sena MP said issues such as unemployment, inflation, the “misuse” of central investigation agencies, attempts to create communal discord, etc. will be discussed in the upcoming meeting.

On Saturday, opposition leaders, including Congress president Sonia Gandhi, Pawar, Banerjee, Tamil Nadu and Jharkhand CMs MK Stalin and Hemant Soren – in a joint statement – also raised concern over how issues relating to food, dress, faith, festivals and language “are being used” by the ruling establishment to polarise society.

Raut alleged that recent attacks on processions taken out to mark Ram Navami and Hanuman Jayanti were “politically sponsored” to polarise voters, especially in the states where elections are due in the next few months.

He reiterated his veiled “new Hindu Owaisi” barb at MNS chief Raj Thackeray who has taken an aggressive stand seeking the removal of loudspeakers atop mosques by May 3.

The MNS chief on Saturday performed a ‘maha aarti’ of Lord Hanuman in Pune to mark Hanuman Jayanti. Posters were put up in Pune proclaiming Raj Thackeray as “Hindujannayak” (leader of Hindus), which has riled the ruling Shiv Sena.

When asked who he was referring to as a “Hindu Owaisi”, Raut said, “It is clear from some loudspeakers who is the Hindu Owaisi. The issue of loudspeakers atop mosques could have been discussed with the government. But the intention was to create a law and order situation to fulfil BJP’s wish for imposing the President’s rule in the state”.

Samantha Ruth Prabhu, who has 2 Naga Chaitanya-related tattoo, wishes she never got any: ‘Never ever, ever’