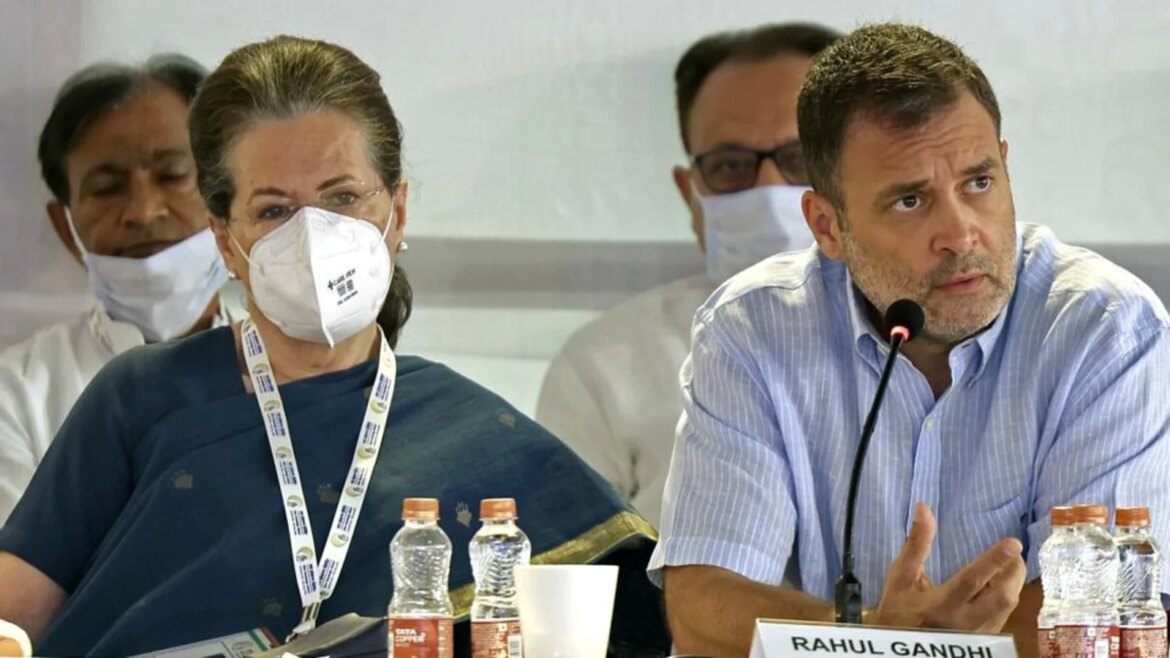 Rahul Gandhi on Sunday said the Congress is attacked because it “allows conversations inside the party”. The Congress leader was speaking at a Chintan Shivir of the Congress Working Committee (CWC) in Udaipur. He also accepted that the Congress has lost its connections with the common man and it has to fix this by reaching out to the people.

“We have to revive our connection with people and need to accept that it was broken down. We will strengthen it, this will not happen with any short-cut, it requires hard work… The Congress will take out a nationwide yatra in October to strengthen connections with people,” Gandhi said.

Attacking the Centre, the former Congress chief said conversations are not allowed in India today. “We see conversations being muzzled and we do not understand its consequences.”

“Pegasus is not a software, it is a way to silence the political class of the country, a way to strangle political conversation,” he added.

Congress leadership conducted the final round of deliberations to usher organisational reforms and articulate the party’s position on key issues and challenges confronting it and the country at a meeting of the CWC.

After the two-day long deliberations on organisational, political, economic, agricultural, social justice and youth-related issues, the dedicated panels formed for the purpose submitted their reports to the Congress president which will be given to the CWC for their final approval.

“Which other political party in this country would allow this type of conversation? Certainly, the BJP, and RSS would never allow such a thing. India is a union of states, people of India come together to form the union,” Gandhi said at the event.

Gandhi alleged that there is a fear that demographic dividend will turn into demographic disaster and the BJP government is responsible for it.

He said the Congress, on the other hand, has always provided a platform to people for deliberations without fear and worry.