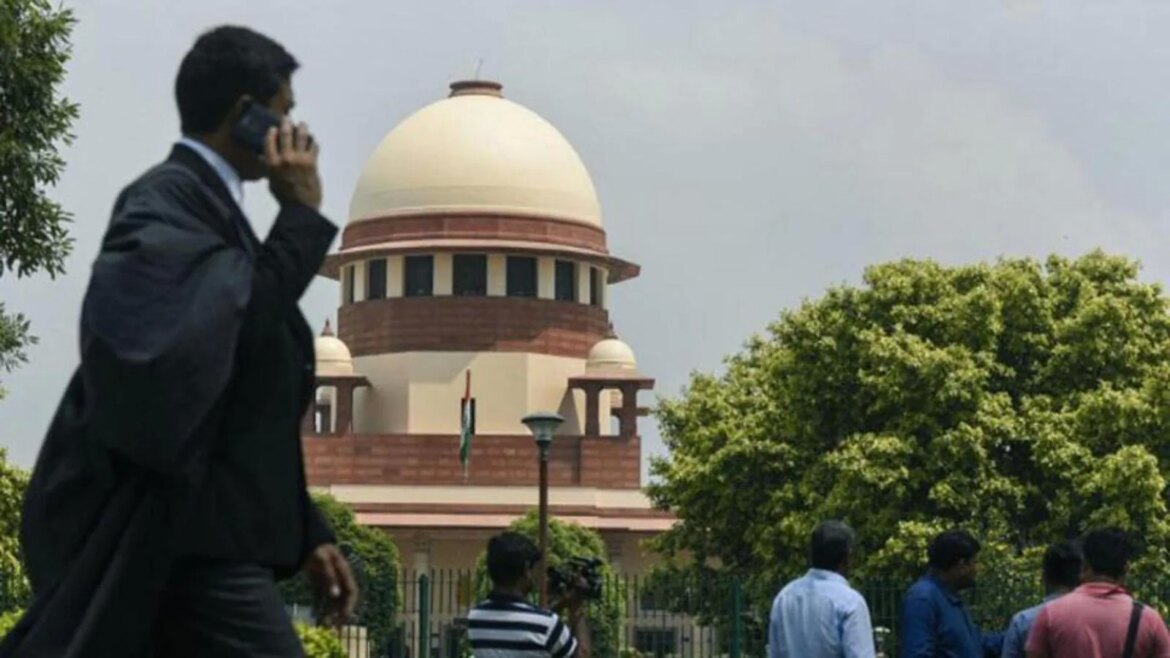 The Supreme Court on Thursday directed the Andhra Pradesh chief secretary to file a response on whether the state had allegedly diverted funds from the state disaster response fund, meant for paying Covid ex-gratia, towards financing subsidy scheme for farmers.The alleged diversion was said to be to the tune of ₹1,100 crore.

Although notice was issued to the state on April 13, the state government represented by Mahfooz A Nazki told the Supreme Court that an affidavit could not be filed in this regard as the finance secretary, who had to file the affidavit, had a medical emergency on account of his father’s operation due to which certain documents could not be attached to the affidavit.

The bench of justices MR Shah and BV Nagarathna were amused at this request and said, “Has he taken the office with him to the hospital. Is there no other person to assist in his office?” The court made it clear that they would not like the response from finance secretary in this matter but the chief secretary.

The Supreme Court granted a last chance to the state to file affidavit through chief secretary and posted the matter for hearing on May 13.

The proceeding against the state was taken up in the pending matter concerning Covid ex-gratia payout where an application was filed by a former AP legislator Palla Srinivasa Rao, belonging to the Telugu Desam Party (TDP).

The application relied on a March 12, 2022 letter written by Union minister of state for finance Pankaj Chaudhary to TDP MP Kinjarapu Ram Mohan Naidu giving details of the alleged diversion that was flagged by the comptroller and auditor general (CAG) in its report on state finances of Andhra Pradesh for the year ending March 2020, seeking corrective steps to be taken by the state government.

The letter issued by the finance ministry stated that the Andhra Pradesh government received an amount of ₹324.15 crore as central share of state disaster response fund (SDRF) and an amount of ₹570.91 crore under national disaster response fund (NDRF) from the Centre. From these accounts, an amount of ₹1,100 crore was transferred by the state government to personal deposit account of commissioner, directorate of agriculture towards payment of input subsidy to farmers for kharif crop as a “gratuitous relief”, the letter said.

The court had on the earlier occasion taken a serious view of the matter and had sought the response from the state.

Nazki told the court that there was no diversion of funds as the money in question was paid for drought relief. He informed the bench that the state government had even responded to the CAG’s finding but the same could not be located. The bench told Nazki, “This document should be readily available with you.”

Rao had filed the application as he felt that this diversion of funds severely impacted the payment of ex-gratia of ₹50,000 for the kin of those who died due to Covid-19. Further, he alleged that such diversion was a violation of the Appropriation Act and the Disaster Management Act (DMA) of 2005.

The application said, “The respondents (states) are duty bound to utilize the said fund for emergency response, relief and rehabilitation and that too in accordance with the guidelines laid down by Central Government in consultation with the National Authority…. by way of the letter dated March 12 issued by Minister of State for Finance, Government of India, it is crystal clear that state of Andhra Pradesh has acted not only in violation of DMA, 2005 but also acted against the provisions of Appropriation Act (sic).”

Stalin: GoI gave an impression of cutting fuel prices only to hike it later