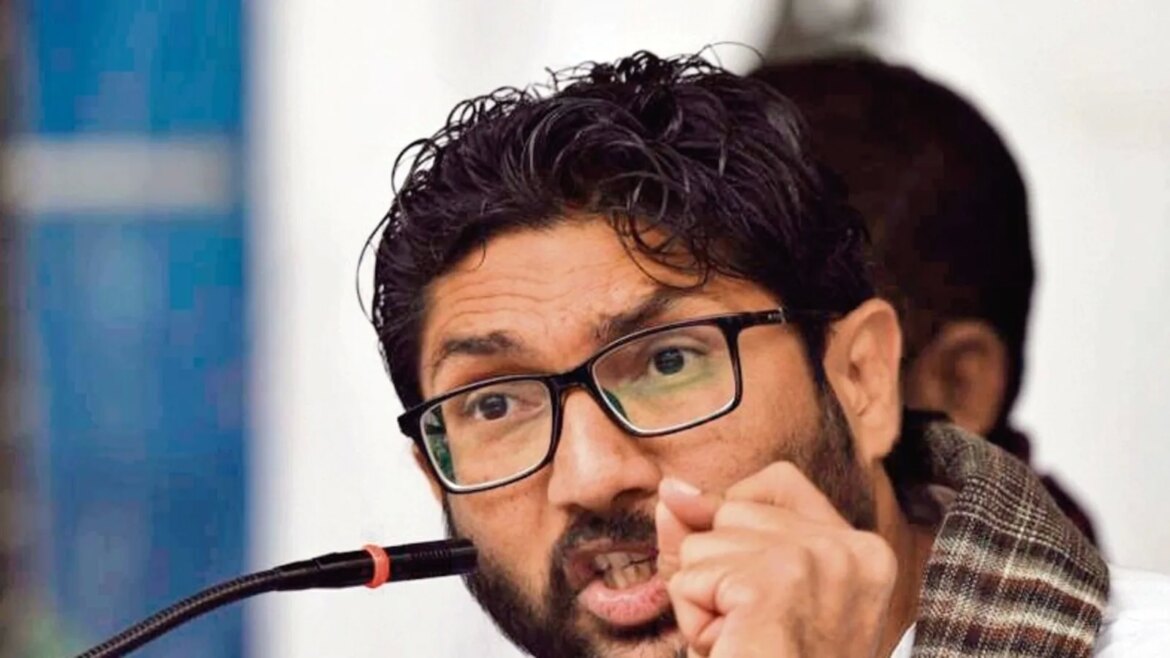 If Congress workers and leaders in Assam were looking for some reprieve from the bad news coming the party’s way, it didn’t happen last week. All 55 Congress candidates for the prestigious Guwahati Municipal Corporation (GMC) polls failed to win support from the city’s voters.

While the Bharatiya Janata Party (BJP) won 52 seats, the Asom Gana Parishad, its ruling partner in Assam, bagged six, taking their combined tally to 58 of the total 60 seats. The Aam Aadmi Party (AAP) made its debut by winning one seat, and one was bagged by the Assam Jatiya Parishad (AJP).

Ahead of the election, Congress leaders were predicting a big win, but when trends and results started trickling in early on Sunday morning, they were quick to accept defeat. Congress state president, Bhupen Kumar Borah, who was appointed last year after the party’s assembly poll debacle, said voters could have decided to give “one last chance” to the BJP to improve Guwahati’s two persistent problems — its water supply and flash floods.

Even as the BJP and the AAP were pulling out all the stops for a good show in the GMC polls, the Congress suffered a setback with former state president, Ripun Bora, quitting the party to shift to the Trinamool Congress (TMC) on April 17. The GMC results on Sunday rounded off a terrible week for the Grand Old Party.

For a party that had been in power in the state for three consecutive terms from 2001 to 2016, the past six years have witnessed nothing but a downslide. It lost the assembly polls in 2016, leading to the BJP forming its first government in Assam. In the 2019 Lok Sabha polls, the BJP won nine of the total 14, while the Congress bagged just three.

In last year’s assembly polls, the Congress won just 29 of the total 126 seats while the BJP and its allies bagged 75, helping them comfortably return to power. Since then, two Congress Members of Legislative Assembly (MLAs) quit the party and joined the BJP and another has publicly announced his support for the Himanta Biswa Sarma government.

Finally, despite having the required numbers on paper, the Congress candidate for last month’s Rajya Sabha polls in the state, Ripun Bora, failed to win due to cross-voting in the “United Opposition” camp. That defeat led Bora, who was associated with the Congress for over four decades, to quit and join the TMC.

In travelling from the west to the Northeast, Mevani gets arrested

Gujarat MLA, Jignesh Mevani, had to take an unexpected trip last week from Palanpur in Gujarat to Kokrajhar in Assam — a distance of over 2,200 km from western India to the country’s Northeast. The legislator, representing the Vadgam seat, was arrested on Wednesday night from a guesthouse in Gujarat and 24 hours later, he was spending the night at a police station in Assam’s Kokrajhar.

The 41-year-old Dalit leader and convener of the Rashtriya Dalit Adhikar Manch (RDAM) were arrested for an allegedly offensive tweet against Prime Minister Narendra Modi based on an FIR lodged in Kokrajhar by Arup Kumar Dey, a BJP leader and executive member of the Bodoland Territorial Region (BTR).

The FIR was registered under sections 120B (criminal conspiracy), 295A (injuring or defiling a place of worship with intent to insult the religion of any class), 153A (promoting enmity between two communities), 504 (intentional insult to provoke breach of the peace), criminal intimidation (506) of Indian Penal Code and under Information Technology Act.

Mevani posted the alleged offensive tweet on April 18 and the FIR against him was lodged the next day. The case was handed over to Korajhar additional superintendent of police (headquarters) Surjit Singh Panesar and a team from Assam Police arrested the Gujarat MLA from a guesthouse close to midnight on April 20.

Mevani’s aides allege that there was no prior intimation, he was not shown the copy of the FIR, and the police team that arrested him didn’t allow him to change clothes. From Palanpur, he was taken by road to Ahmedabad and put on a flight to Guwahati. On landing, he was whisked away to Kokrajhar, a distance of 220 km, by road. Later the same evening, he was produced in a local court, which sent him to three days of police custody.

Amid the media frenzy to get details of the case and events that were unfolding, senior Assam police officers remained tight-lipped and didn’t respond to messages and calls. The complainant also remained incommunicado on Thursday. Chief minister Himanta Biswa Sarma, who handles the home portfolio, maintained that he had no idea who Mevani was and wasn’t briefed about the case by the police.

The election to the Gujarat assembly is scheduled later this year and the Congress alleges that the arrest of Mevani, who had offered support to the Congress last year, is a ploy by the BJP governments in Assam and Gujarat to keep him away from the state by filing a politically-motivated case and arresting him.

On Sunday, while Mevani was in Assam, Manibhai Vaghela, a former Congress MLA from Vadgam (the seat Mevani represents) was inducted into the BJP. He is expected to get the saffron party ticket to contest the seat against Congress’s Mevani.