Morning brief: Manik Saha to take oath as Tripura CM today and all the latest news 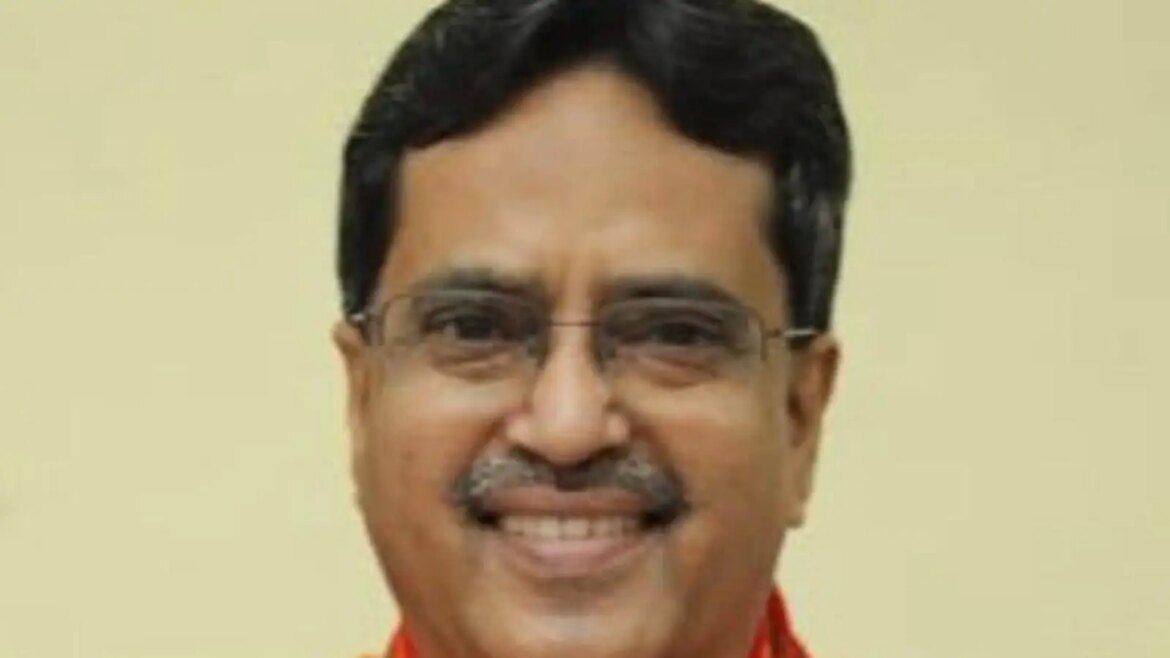 Here are today’s top news, analysis, and opinion at 9am. Know all about the latest news and other news updates from Hindustan Times.

Manik Saha will take oath as the eleventh chief minister of Tripura on Sunday at the Raj Bhawan in Agartala. A report by news agency ANI said that the swearing-in ceremony of the council of ministers will take place at 11:30 am. Read more

Russian diplomats in US being ‘threatened’ with violence, claims envoy

Anatoly Antonov, Russia’s ambassador in Washington DC, who alleged last month that Moscow’s diplomats in the United States were being ‘blocked’ by American authorities, has now claimed that Russian officials are being ‘threatened’ with violence. Read more

Andrew Symonds, the former Australia all-rounder, has passed away following a car crash near the outskirts of the city of Townsville on Sunday. He was 46 and is survived by wife Laura and two young children, Chloe and Billy. Read more

Britney Spears and Sam Asghari announced on Saturday that they have lost their miracle child. Britney is mother to two teen sons– Sean Preston, and Jayden James, whom she shares with ex-husband Kevin Federline. Read more

Alia Bhatt stuns in printed mini dress with Ranbir Kapoor as they step out for dinner date: Check out videos

Actors Alia Bhatt and Ranbir Kapoor, who tied the knot in an intimate ceremony last month, stepped out for a dinner date in Mumbai. The newlyweds visited Karan Johar’s swanky new restaurant in the bay and donned casual fits for the outing. Read more