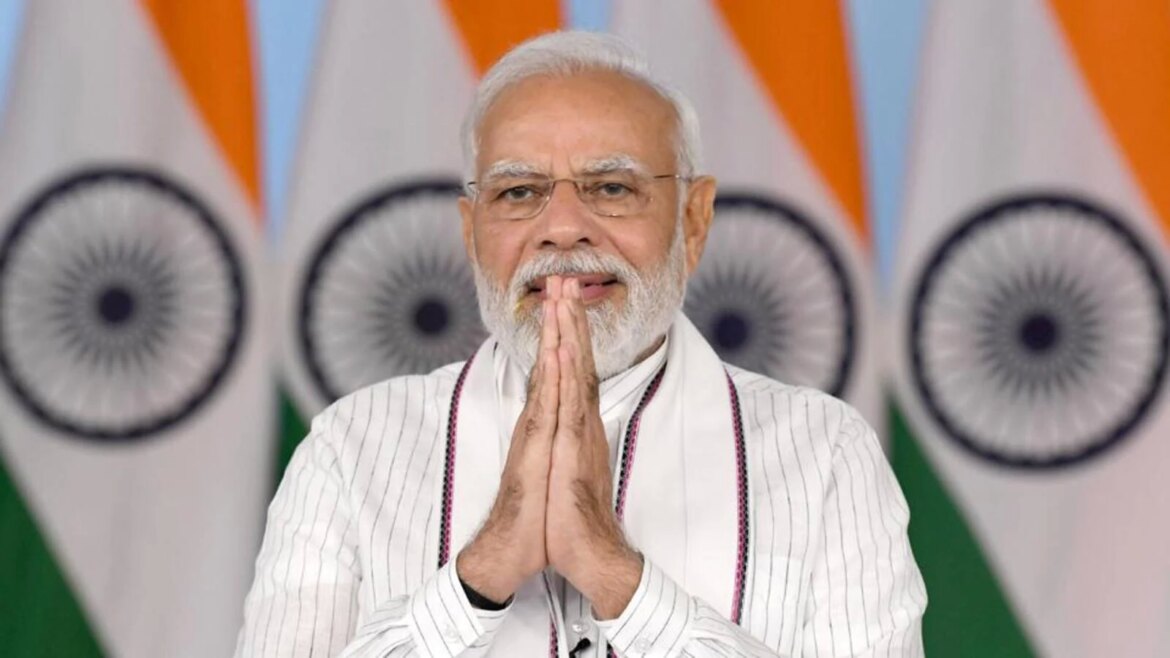 The TRS government has not been implementing various Central schemes thereby depriving the people of the benefits, Sanjay Kumar told Modi, according to a release from Telangana BJP.

Prime Minister Narendra Modi on Sunday called up Telangana BJP president Bandi Sanjay Kumar over the phone and congratulated him over the success of his second phase of the ‘padayatra’ (march by foot) in the State. Sanjay Kumar launched the second phase of the ‘Praja Sangrama Yatra’ on April 14 from the temple town of Alampur and it culminated at Tukkuguda on the outskirts of the city on Saturday, where Union Home Minister Amit Shah addressed a public meeting. The Prime Minister enquired Sanjay Kumar about the people’s reaction during the ‘padayatra’ to which he told him that Telangana people were angry over KCR’s (as Telangana Chief Minister K Chandrasekhar Rao is popularly known) rule.

The TRS government has not been implementing various Central schemes thereby depriving the people of the benefits, Sanjay Kumar told Modi, according to a release from Telangana BJP. “You are my inspiration for the ‘padayatra’,” the Karimnagar MP told Modi.

“People of Telangana are longing for a clean and corruption-free administration like yours,” Sanjay Kumar further told Modi.

The Prime Minister asked Sanjay Kumar to convey greetings and compliments to party leaders and ‘karyakartas’ who actively took part in the ‘padayatra’, the release said. Sanjay Kumar’s ‘padayatra’ was conducted in two phases, spread over 770 km in Telangana. He held the first phase of his ‘padayatra’ last year.

Ready for early assembly polls if BJP does so at Centre: TRS