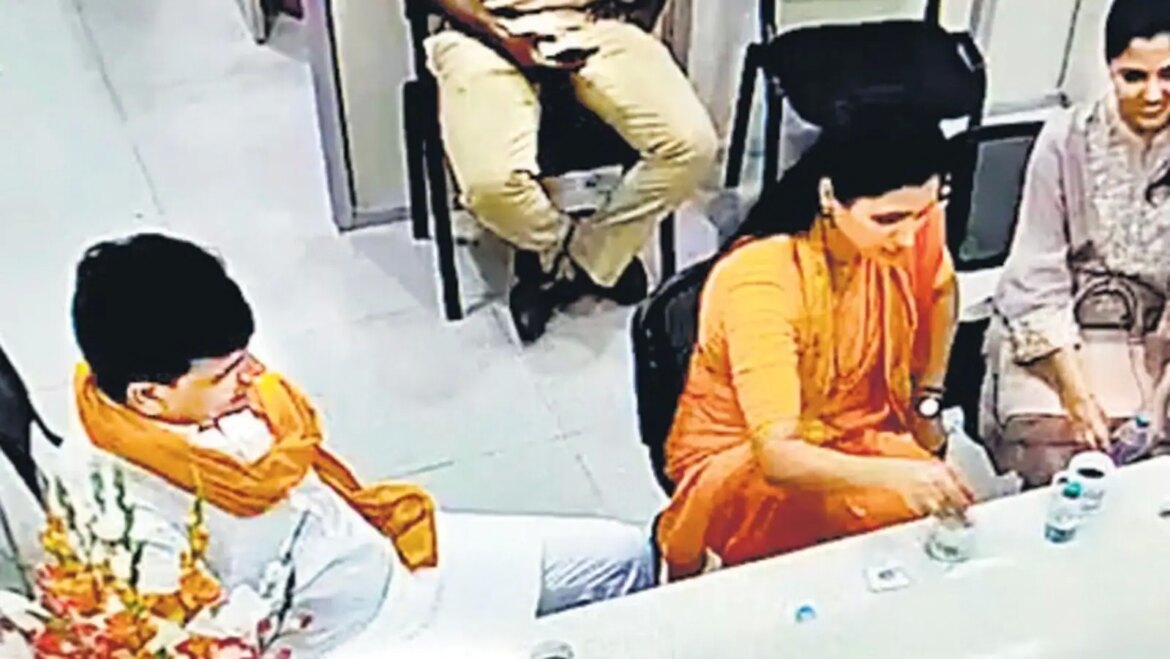 The Union ministry of home affairs on Tuesday asked the Maharashtra government for a factual report on Amravati MP Navneet Rana’s allegations that “basic human rights” were denied to her at a Mumbai police station, senior officials familiar with the matter said.

Navneet Rana and her legislator husband Ravi Rana were arrested in Mumbai on Saturday after they announced plans to chant the Hanuman Chalisa outside the residence of Maharashtra chief minister Uddhav Thackeray.

On Monday, Navneet Rana wrote to Lok Sabha Speaker Om Birla alleging that she was denied water and later mistreated over her caste in Khar police station on Saturday night. Later that evening, the Lok Sabha secretariat sought a factual report from the state government within 24 hours.

“To my shock & disbelief, the police staff present told me that I belong to Scheduled Caste & hence they will not give me water in the same glass. Thus, I was directly abused on the basis of my caste and it is only for this reason that no drinking water was provided,” she added.

“Further, when I wanted to use the bathroom at the night, police staff paid no heed to my demands. I was again abused in the most filthy language…” the MP stated.

Home minister Dilip Walse-Patil said: “I went into the details of the allegations and found them baseless. Lok Sabha speaker (Om Birla) has sought a factual report following the letter written by Navneet Rana, which the state government will send within the given deadline.”

He added: “We have CCTV footage of all the places and police stations where the Rana couple were taken that are enough to debunk her claims.”

Shiv Sena MP Sanjay Raut said that the BJP is trying to defame Mumbai Police commissioner Sanjay Pandey but he exposed Rana. “First of all, action should be taken against Navneet Rana as her caste certificate is fake. However, today Sanjay Pandey proved that her allegations against police are baseless,” Raut said.

Elon Musk explains what he meant by free speech for Twitter: ‘If people want…’