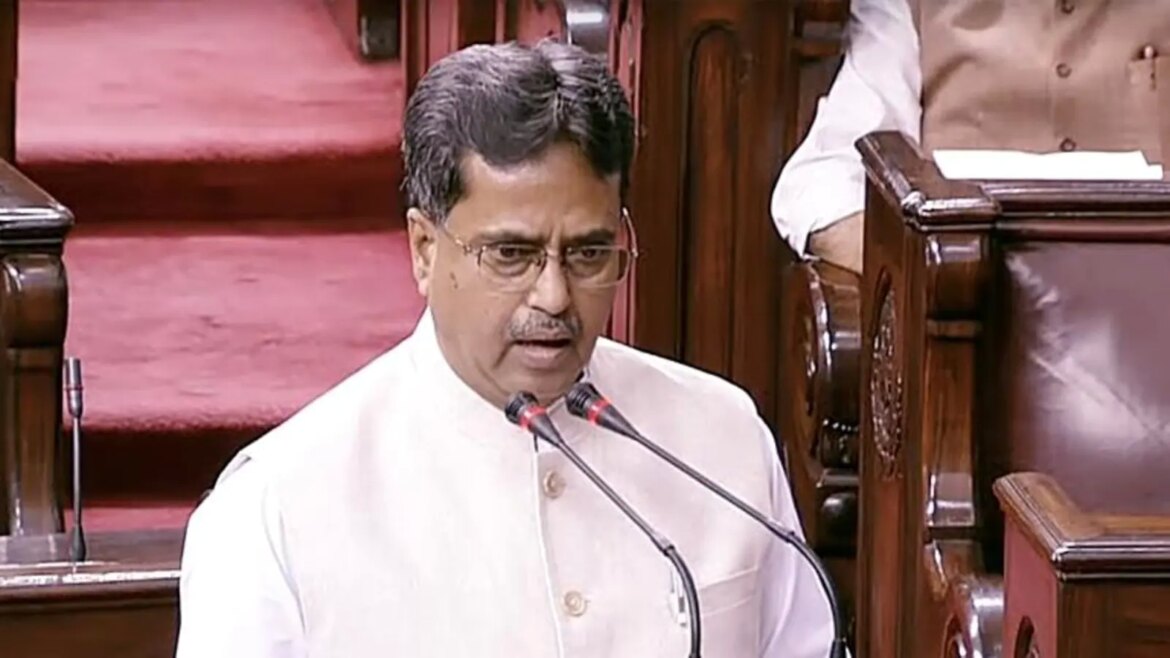 Saha was chosen as Tripura’s chief minister on Saturday, hours after Biplab Kumar Deb resigned from the top post, a year before the assembly elections.

Manik Saha will take oath as the eleventh chief minister of Tripura on Sunday at the Raj Bhawan in Agartala. A report by news agency ANI said that the swearing-in ceremony of the council of ministers will take place at 11:30 am.

Saha was chosen as Tripura’s chief minister on Saturday, hours after Biplab Kumar Deb resigned from the top post, a year before the assembly elections.

Saha is currently a Rajya Sabha MP from Tripura and is the president of the state’s Bharatiya Janata Party (BJP) unit. He is a dentist by profession.

Saha joined the BJP in 2016 after quitting the Congress. He was made the saffron party’s state unit president in 2020 and was elected to the Rajya Sabha in March this year

After Saha was named as the chief minister, the BJP on Saturday reconstituted the party’s Tripura committee with some fresh faces. It was reported that the committee will now include seven vice presidents, three general secretaries, six secretaries and seven spokespersons.

“Congratulations to all concerned revised state office bearers of BJP Tripura,” Manik Saha tweeted on Saturday as he shared a list of the revised office bearers and state spokespersons.

As Tripura’s chief minister, Saha is expected to steer the BJP to victory in the 2023 assembly elections as it faces competition from Mamata Banerjee’s Trinamool Congress (TMC).

Russian diplomats in US being ‘threatened’ with violence, claims envoy