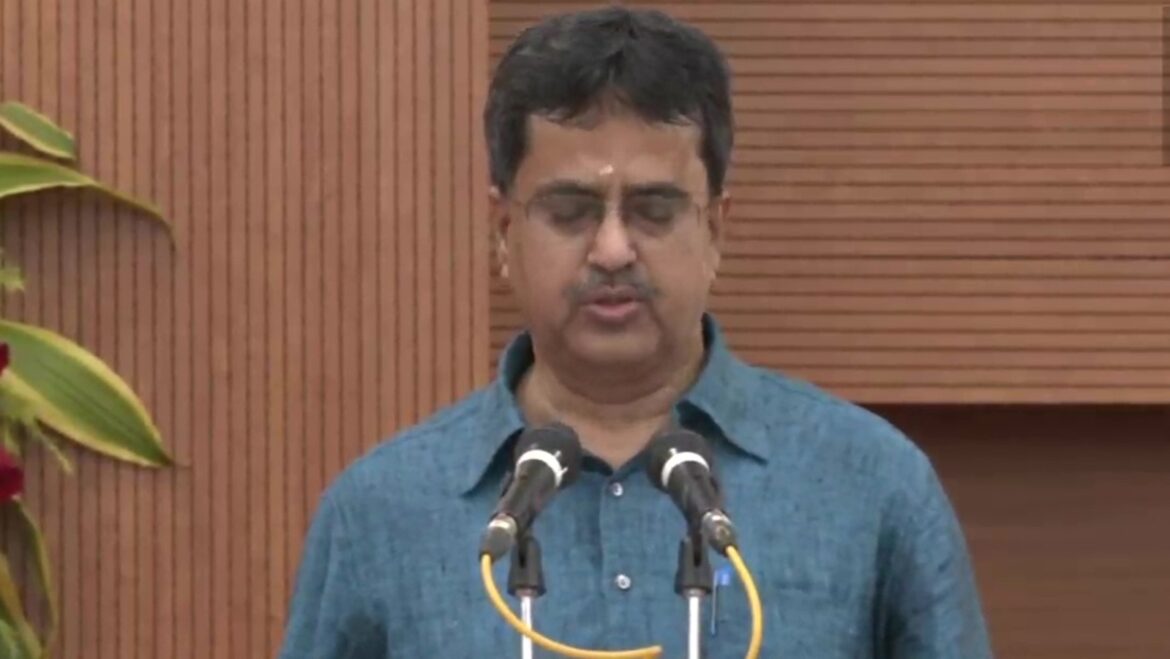 The 69-year-old Saha was named as the leader of the BJP legislature party hours after the resignation of Deb on Saturday.

A professor of dental surgery, Saha is expected to steer the party to victory in the assembly polls, to be held next year, amid a multi-cornered contest in the northeastern state where Trinamool Congress is also seeking to emerge as a key player.

The 69-year-old Saha was named as the leader of the BJP legislature party hours after the resignation of Deb.

The sudden political development came as a surprise to the people of the state.

Dr Saha joined BJP in 2016 after quitting Congress. During his initial days in the party, he was pristha pramukh in-charge of urban areas in the booth management committee in the 2018 assembly polls.

He was made in-charge of the 2018 membership drive started by the saffron party before the state went to the polls.

After BJP’s thumping victory in the assembly polls, he was given the responsibility of in-charge of the booth management committee for the 2019 parliamentary elections.

After submitting his resignation to Governor Satyadeo Narain Arya, Deb said he had wholeheartedly served the people of the state.

Deb had taken oath as the first CM of Tripura in 2018, ending the 25-year-rule of the Communist Party of India in the state.

He was a real heart-and-soul type of guy: Adam Gilchrist devastated after Andrew Symonds’ death