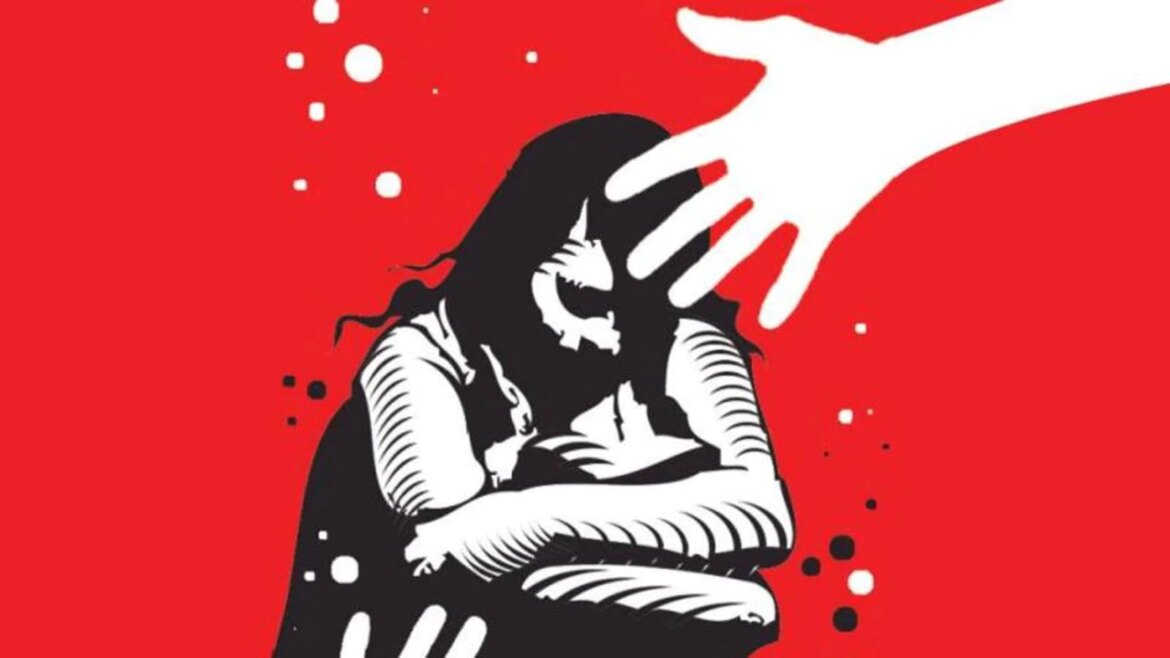 Thiruvananthapuram: The Kerala Police on Wednesday booked Malayalam film producer Vijay Babu after an actor filed a sexual assault complaint against him. In a social media post, Babu accused the complainant of blackmailing him and also named her prompting police to register another case against him.

In her complaint on April 22, the actor accused Babu of sexually abusing him several times by promising good roles in films and forcing him to take narcotics. The actor alleged Babu threatened to release her intimate photos and videos.

Babu denied the charges and threatened to file a defamation case against the complainant. In his post, Babu said he knew the complainant since 2018. He added he gave her a chance to act in one of his films and that they were not in touch for over a year.

“She sent me around 400 messages, whose screenshots I have, saying she was suffering from depression. I have not responded to her message for more than a year. I am a victim of blackmailing,” he said. “I am the real victim. I will script a new chapter #me too. I can share proofs of all conversations,” said Babu.

In 2017, another woman filed a similar complaint against him and later withdrew it.

Babu, 45, has produced seven films and acted in eight movies over more than a decade. His Sufium Sujathayum was the first Malayalam film to be released on an OTT platform.

Another actor Daleep is facing trial for the abduction and assault case of another actor in 2017.

Are you sleeping according to your age? Know from experts