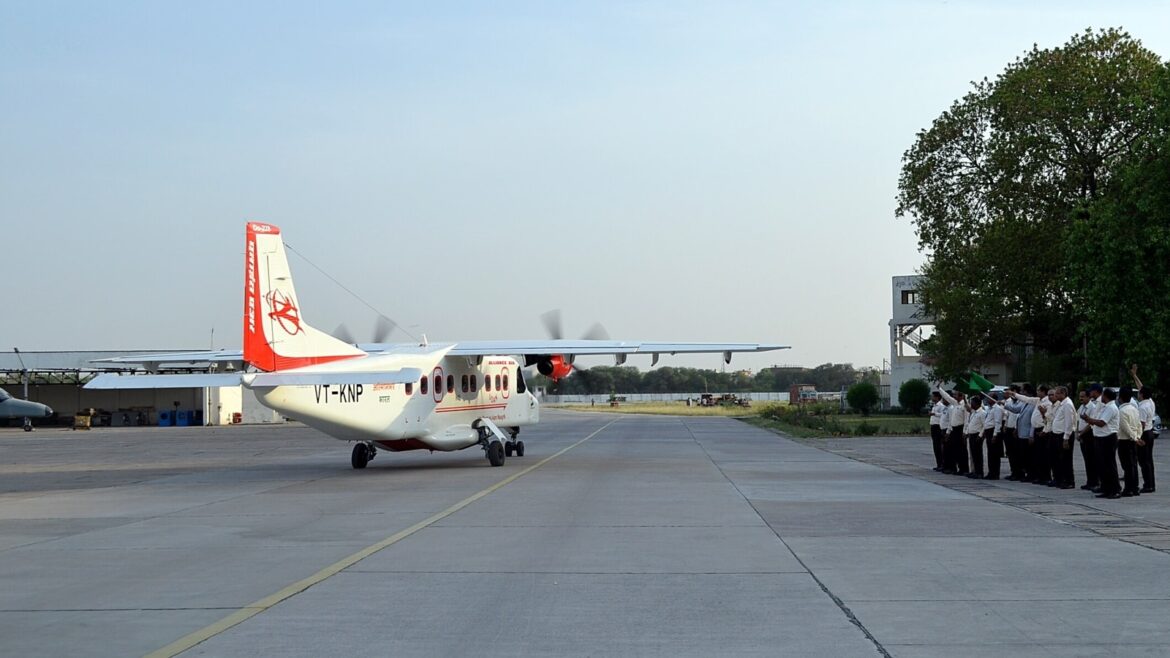 Alliance Air’s made-in-India Dornier 228 aircraft took off on Tuesday for its first commercial flight on Dibrugarh-Pasighat route. This is India’s first commercial airline to fly Indian-made aircraft for civil operations, according to the the ministry of civil aviation.

An inauguration ceremony will be held of the first flying training organization for the aircraft at Assam’s Lilabari. Aviation minister Jyotiraditya Scindia, Arunachal Pradesh chief minister Pema Khandu and Assam chief minister Himanta Biswa Sarma will be present during the inauguration.  Along with them, secretary of the ministry of civil aviation Rajiv Bansal, joint secretaries from the ministry of civil aviation Usha Padhee and Amber Dubey, and other dignitaries from the state governments of Assam and Arunachal Pradesh, and authorities from Alliance Air will be present.

Here are 5 things to know about the Dornier aircraft: