Kerala’s new liquor policy: IT parks to get pubs, more outlets to be opened 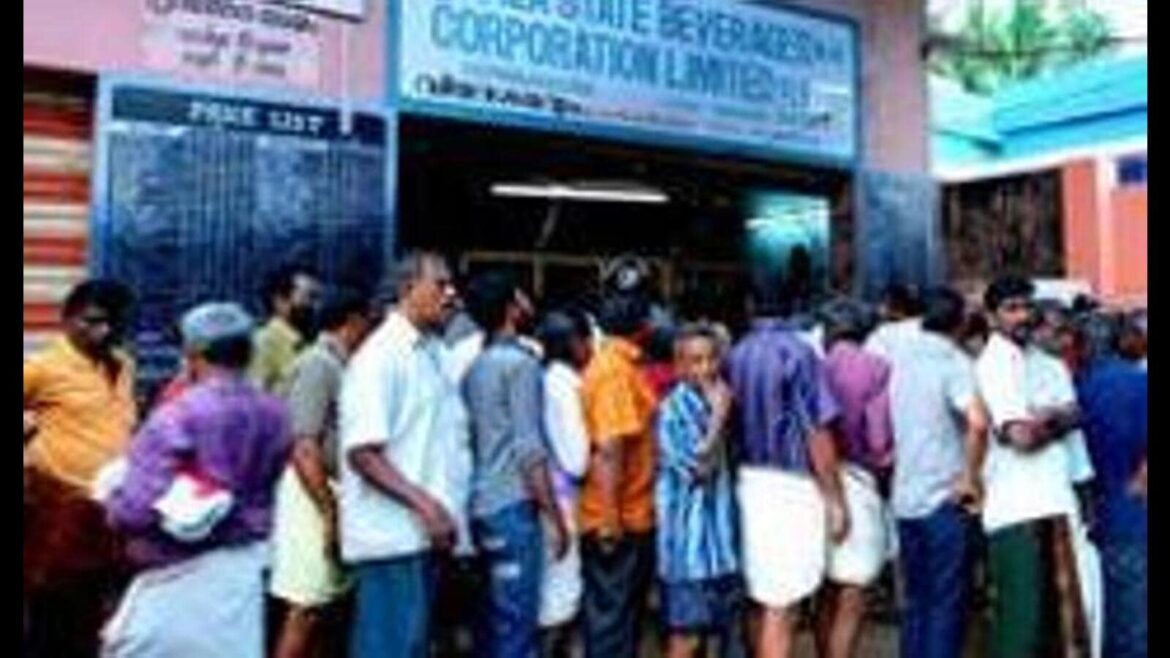 The Kerala government on Wednesday announced a new liquor policy, allowing beer pubs in IT parks, permitting opening up of more retail outlets with better facilities and introduction of more low-alcohol brands.

When the Left Democratic Front came to power six years ago, it vowed to discourage alcohol consumption, but statistics show liquor sales boomed since then. In three years, the excise revenue of the state has increased by over ₹1,400 crore to ₹14,307 in 2019-20.

Liquor, where the government has monopoly, and lottery tickets are two major revenue earners for the state.

The government said pubs in the information technology parks were allowed under the excise policy for 2022-23 after requests from the industry and employees’ organisations. In three IT parks in Thiruvananthapuram, Kochi and Kozhikode, more than 100,000 people work.

More retail outlets will be set up at “respectable distance” from residential areas, the policy said. There are around 400 retail outlets of the state-owned Kerala State Beverages Corporation (Bevco) and last year the high court had pulled up the government, citing poor working conditions and winding queues outside the outlets.

The new policy mooted new breweries for production of low-content alcohol from cashew, pineapple and tapioca.

State excise minister M V Govindan said that the government will give more emphasis on abstinence and more de-addiction centres will be set up. But church bodies and opposition United Democratic Front criticised the new policy, saying it will lead to more liquor consumption. “Liquor will flow freely with the new policy and the government is least concerned about health and welfare of people,” said senior Congress leader V M Sudheeran, a proponent of total prohibition.

According to a report of the National Family Health Survey, 18.7% of men in rural areas and 21% in urban areas consume liquor. Kerala has high per capita liquor consumption of 8 litres per person per year against the national average of 5.7 litres.

The state has got highest tax, 247%, on foreign-made liquor in India. The government was forced to turn to low-content alcohol after demand for hard liquor surged, said an official of Bevco. The native rum called Jawan, produced by Tiruvalla-based Travancore Sugars and Chemicals Limited, is most popular drink in the state now. Though the brand is priced ₹600 a litre, its production cost will be one-tenth of it. The official said growing use of spirit in liquor forced the Bevco to turn to natural ingredients like fruits and tapioca.

Jagan to revamp cabinet on April 11 with new faces

Evening brief: BJP’s jibe at Shashi Tharoor over Pervez Musharraf’s death, and all the...