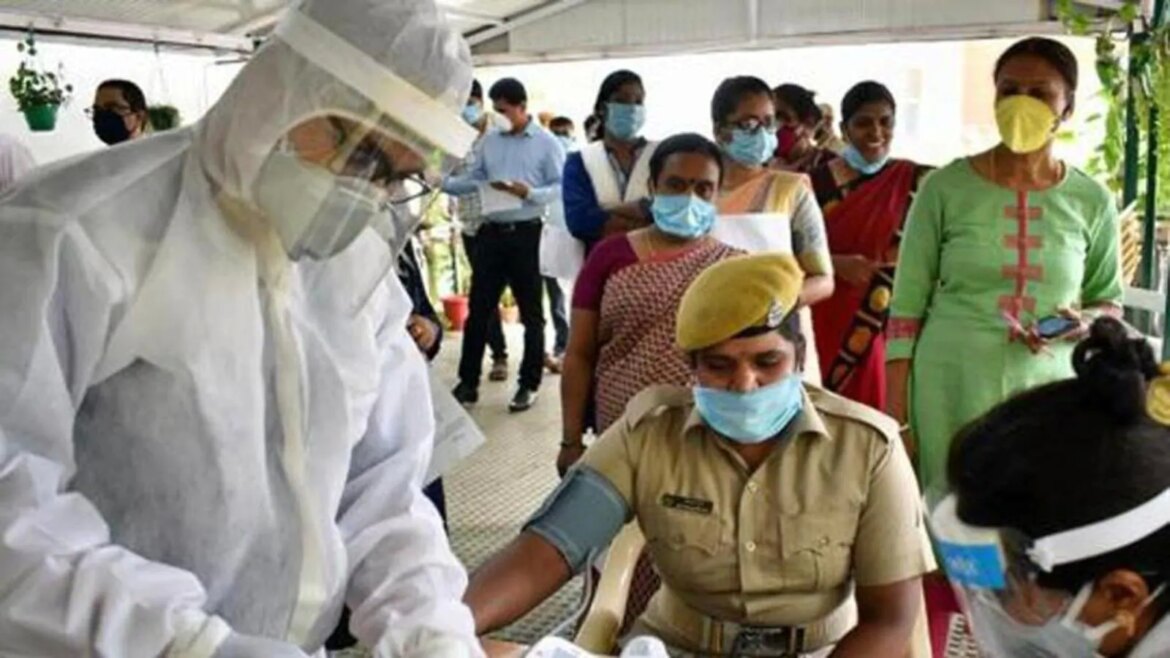 With Covid-19 cases on the rise in several states, and the governments reintroducing curbs, including the wearing of masks, the Karnataka government, also made the face masks compulsory in public areas, while also making spitting in such places a punishable offence, on Monday.

“In the wake of an uptick in Covid-19 cases in other states, wearing a mask has been made mandatory in public places, workplaces and while travelling on public transport. I urge all the eligible people to get precaution dose and stay vigilant by adhering to Covid appropriate behaviour,” state health minister Dr K Sudhakar said in a tweet, sharing the government order.

The order noted that Covid-19 restrictions in the state have been absent since February 28, when these were lifted due to low daily infections.

“Currently, an upsurge of cases is observed in the states of Delhi, Haryana and Tamil Nadu. And the slight increase in the daily incidence of Covid cases is observed in Karnataka too,” the order further said, adding, that the said state governments have re-introduced the mask mandate with a fine for non-compliance.

“The wearing of face-covering/mask by the public is compulsory in all public places, in workplaces and during transport. Similarly spitting in public places will be punished with a fine, as may be prescribed in accordance with its laws, rules or regulations by the local authorities,” the order added.

Individuals, it said, should maintain a minimum distance of two feet from each other in crowded areas. Monday’s decisions were taken in a review meeting chaired by chief minister Basavaraj Bommai.

Karnataka reported 64 new Covid-19 cases on Monday, while the daily fatalities stood at zero, a health department bulletin showed. Also, as many as 69 more people recovered from the viral illness. The state’s cumulative caseload is at 3.9 million, including 3.9 million recoveries, 40,057 deaths and 1,671 active cases.

Boeing Plans To Fly 2 Super Hornet Aircraft To India; All You Need To Know