Kalicharan Maharaj, arrested for hate speech, gets bail after 3 months 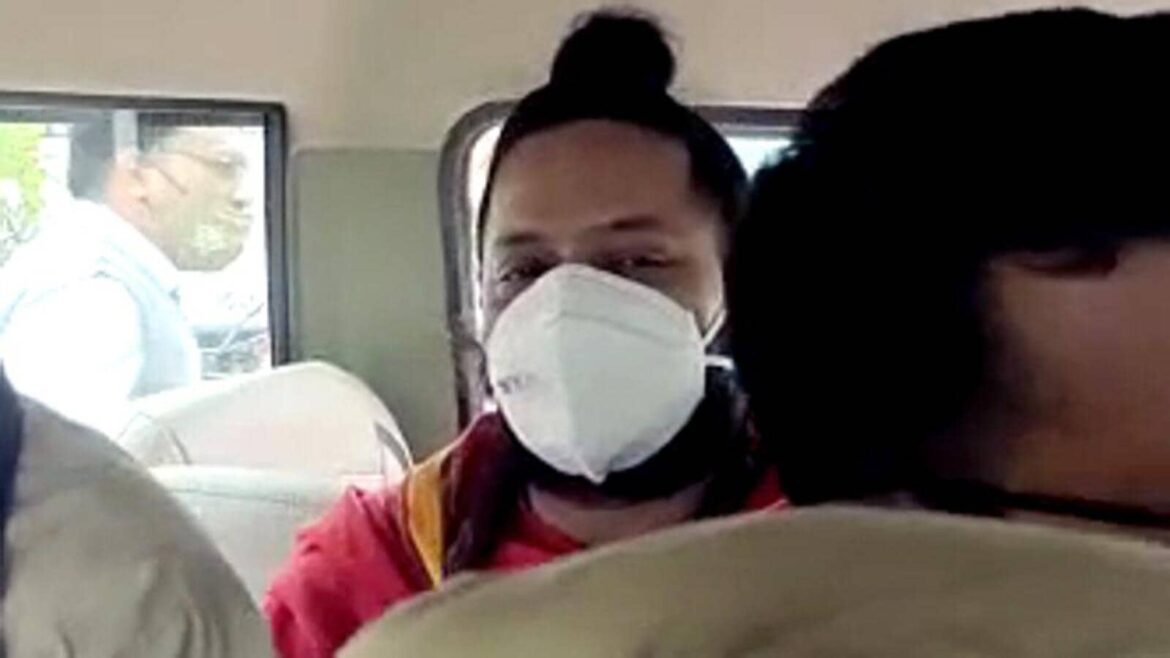 RAIPUR: Kalicharan Maharaj alias Abhijeet Dhananjay Saraag, the controversial Hindu seer arrested in December in a sedition case registered against him for derogatory comments against Mahatma Gandhi, has been granted bail by the Chhattisgarh high court on Friday.

Justice Arvind Singh Chandel of the high court’s Bilaspur bench ordered Kalicharan release on bail on furnishing a personal bond of ₹1 lakh with two sureties of ₹50,000 each, his counsel Kishore Bhaduri said, according to PTI.

Kalicharan was arrested after the Chhattisgarh Police registered an FIR against Kalicharan Maharaj under sections 505 (2) (making statement that create or promotes enmity, hatred or ill-will between classes) and 294 (obscene acts) for allegedly using derogatory words against Mahatma Gandhi. Later, police added 124 A (sedition) and four other sections of the IPC in the case.

In December last year, during the conclusion of the two-day ‘dharma sansad’ (religious parliament) in Raipur, the seer allegedly used abusive words for Mahatma Gandhi, and asked people to elect a staunch Hindu leader as the head of the government to protect the religion.

Sri Lanka imposes state of emergency after night of unrest