Jharkhand teen rapes his two sisters. Mother hands him over to police 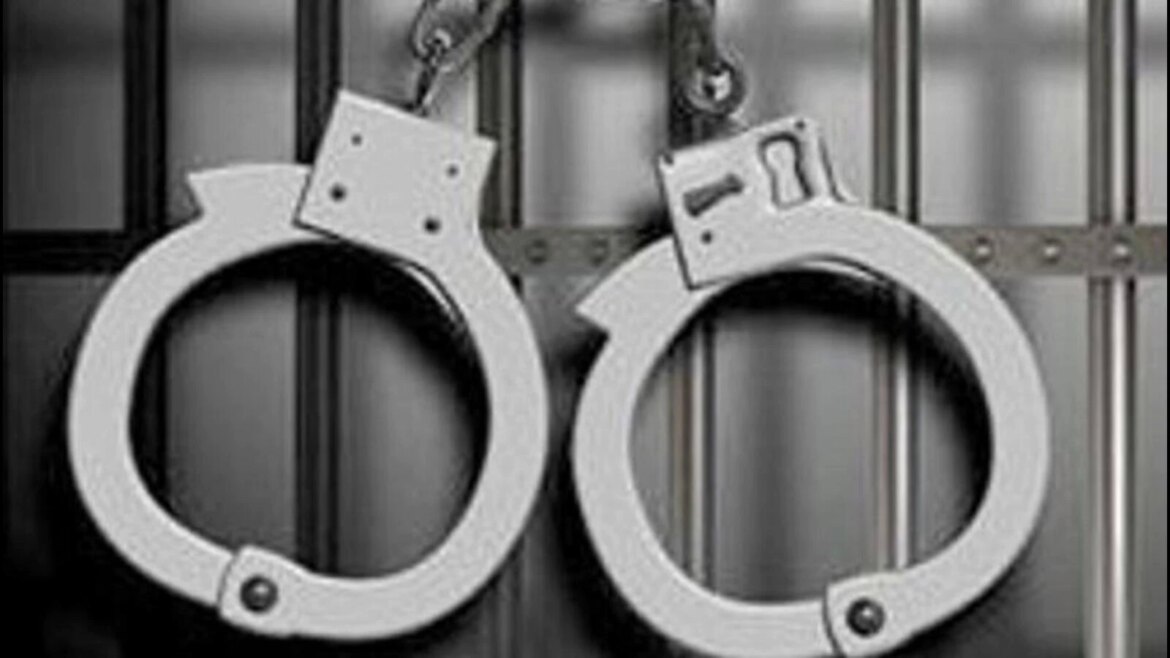 Acting on the complaint of the woman, the police arrested the 19-year-old accused and later he was sent to judicial custody.

A 19-year-old youth has been arrested in Jharkhand’s Lohardaga for allegedly raping his two sisters including a minor, police said on Thursday.

The police arrested the young man after his mother filed a complaint with the Mahila Police Station in Lohardaga on Wednesday.

“In her complaint against her son, the woman has alleged that he raped her elder daughter on Wednesday. As she raised an alarm, her minor daughter rushed to her sister’s rescue. The accused threatened them with a knife and also tried to molest his mother when she tried to rescue her two daughters. After the incident, the minor revealed that she was being raped by the accused for the past 3-4 years,” Officer in-charge of the Mahila Police Station, Joshphina Hembrom, told the media.

Acting swiftly on the complaint, police arrested the 19-year-old accused and later he was sent to judicial custody.

The survivors are residents of a neighbourhood under the town police station in Lohardaga district. Their parents are labourers and would often be out for work during which time the accused allegedly raped his minor sister.

‘Dummy’ Digvijaya in as ‘proxy’ Gehlot out of favour: BJP’s dig at Congress poll;...