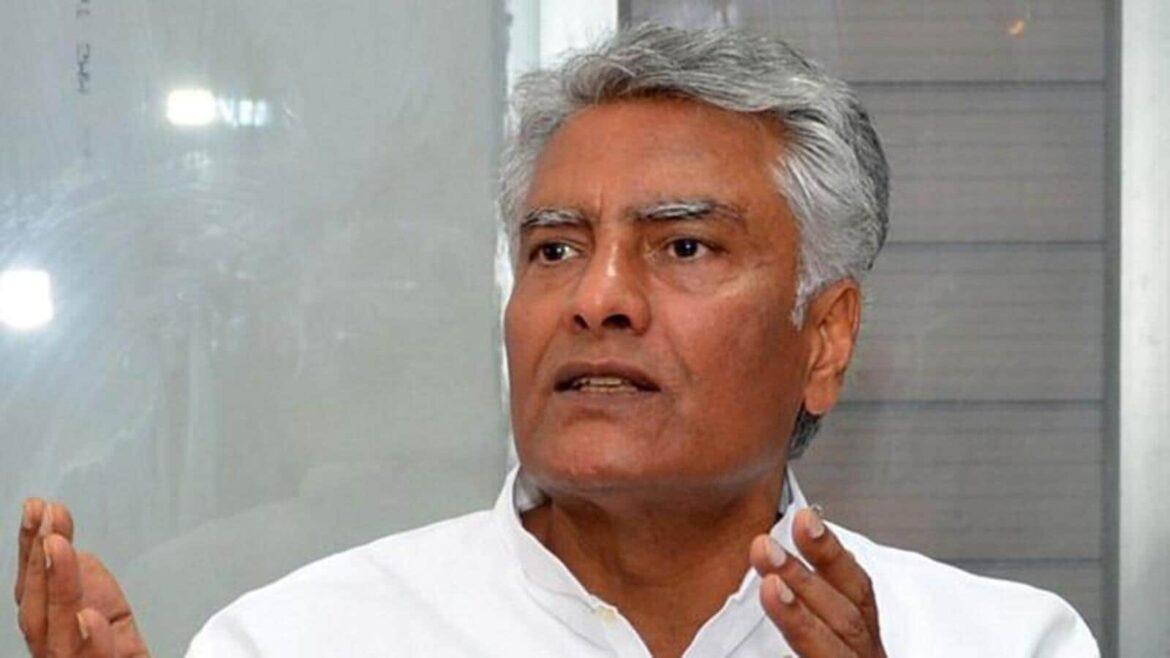 Tariq Anwar, a member of Congress’s five-member disciplinary committee, said the panel met under AK Antony’s leadership and decided to remove the two

Tariq Anwar, a member of the Congress five-member disciplinary committee, said the panel met under AK Antony’s leadership and decided to remove the two. “Considering their [Jakhar and Thomas] seniority and long association with Congress, they have neither been suspended nor expelled from the party,” he said.

Thomas, a former Union minister, was removed for attending an event of Kerala’s ruling Communist Party of India (Marxist) on April 9 in defiance of the party’s directions against doing so. He was a member of the executive committee of the Congress in Kerala.

LIC IPO date: LIC to list on stock exchanges on May 17