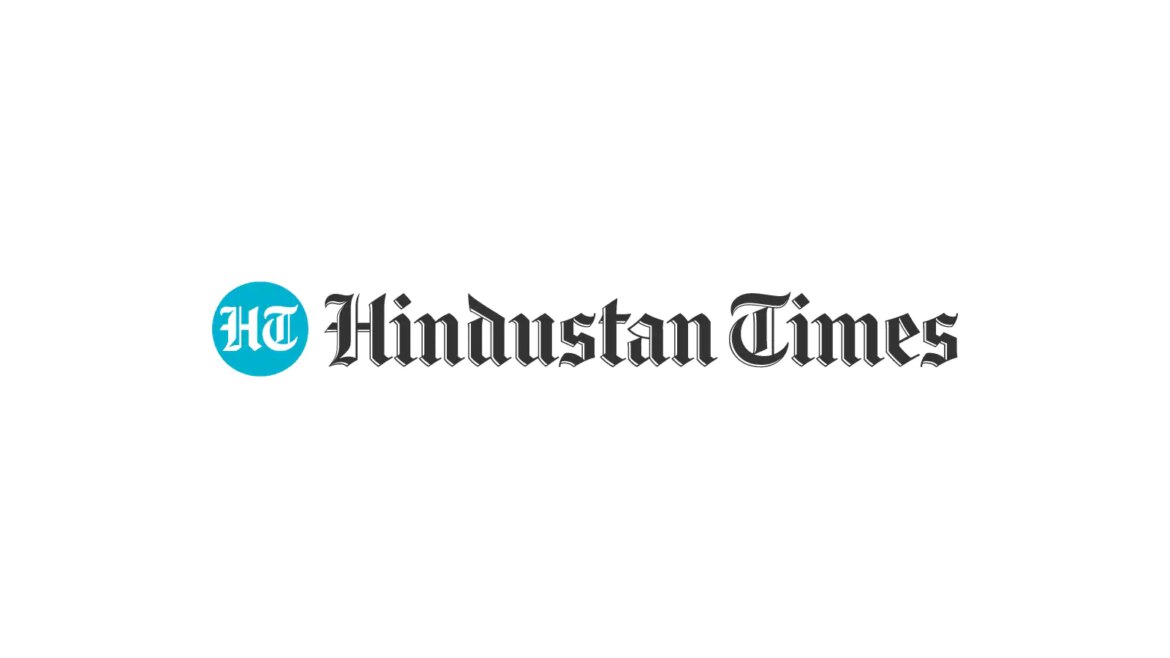 India aims to provide fortified rice under all state-run food schemes in three stages by 2024 to improve nutritional outcomes, a plan that will need a massive upgrade of the country’s food infrastructure to deliver a programme that some experts say is no magic bullet.

The cabinet approved the proposal on April 8. The transition will cost ₹2,700 crore every year till 2024, according to official data, which will be borne by the Centre.

The Food Corporation of India (FCI), the Centre’s grain-handling agency, has already amassed 8.8 million tonne of rice fortified with iron for distribution and supply in specific schemes.

During stage 1, the programme will cover the Integrated Child Development Scheme (ICDS) and PM POSHAN by March 2022. Both the schemes target schoolchildren and women with nutritional interventions, comprising at least one hot, cooked school meal.

Despite the country’s rapid economic growth, a large number of children and women still suffer from significant levels of hunger and malnutrition. According to the 2016 National Family Health Survey-4, which provides some latest data on health and nutrition, 38.4% of children in the country are stunted (low height for age) and 21% were wasted (low weight for height).

Children’s poor health often begins in their mothers’ womb. The survey showed that prevalence of anaemia among Indian women had seen only a small decline from 55% in 2005-06 to 53% in 2015-16.

In his Independence Day speech in 2021, Prime Minister Narendra Modi had announced that his government would distribute fortified rice by 2024 under all schemes, leading up to the Cabinet’s approval.

The scheme is already being run as a pilot in 15 districts of five states. Reviews and data gleaned from the pilot showed the government will have to ramp up supply of fortified rice kernels, whose availability is currently only 15,000 tonne a year compared to an estimated 100,000 tonne needed to cover 112 so-called aspirational districts, an official said, requesting anonymity.

Fortified rice kernels are the base ingredients that go into enriching of rice with vitamins and minerals. Nearly 28,000 rice mills in the country will have to equipped with blending machines for mixing of fortified kernels rice.

In 1962, India’s plan to fortify table salt with iodine was crucial to addressing widespread deficiency and syndromes, such as goitre.

Nutrition experts are divided on the benefits of fortified rice, some of who say a diversified, balanced diet has no alternative. For instance, to process (absorb) the iron from fortified rice, the body needs various other vitamins in sufficient levels, known as co-factors, experts say.

A 2019 multi-country peer-reviewed study (https://bit.ly/3xPQlU8) found “fortification of rice with iron alone or in combination with other micronutrients may make little or no difference in the risk of having anaemia”.

“One should view this move to fortify staples as an affordable and complementary strategy to deliver key nutrients, in addition to diversified diets,” said Tarun Vij, country director of the Global Alliance for Improved Nutrition (GAIN), which has advised the Food Standard and Safety Authority of India’s Food Fortification Resource Centre, as quoted by Mint, HT’s sister publication.