India will be able to reach carbon neutrality well before 2070: IRENA director general 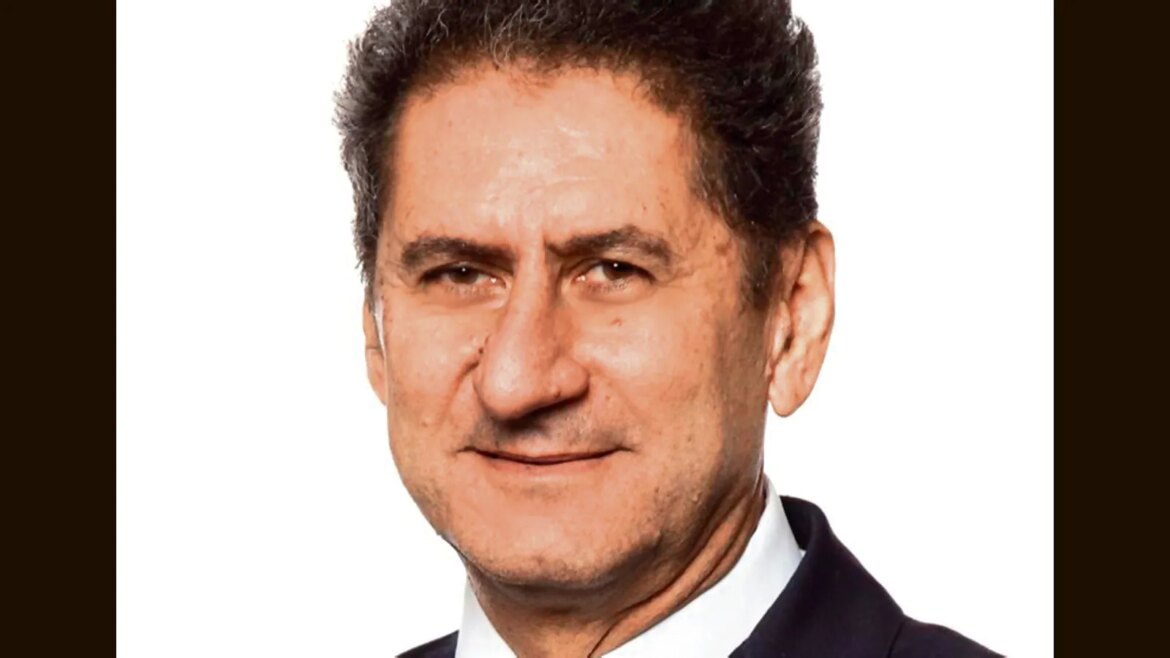 The Russia-Ukraine war has exposed the unreliability of centralised fossil fuel driven energy systems. Now there will be a push towards renewable energy transition, but it will also need massive efforts and investments to meet the Paris Agreement goal of keeping global warming under 2 degrees Celsius, according to the International Renewable Energy Agency (IRENA). Francesco La Camera, director general of IRENA, who is on a trip to Delhi, in an interview to Jayashree Nandi, says India could achieve carbon neutrality well ahead of 2070 due to the variety of renewable energy strategies it is focusing on.

The Russia-Ukraine conflict has once again led to countries diversifying sources of oil and gas but not necessarily transitioning to renewables. Do you think the conflict will derail the renewable energy transition globally?

Naturally, the Ukraine crisis will have an impact on everyone. During the Covid-19 crisis, there was this concern about how Covid would impact our economy and energy transition. But the numbers have shown that energy transition was not delayed… At least our direction of travel has been confirmed. With a record high of new renewable energy installed capacity in 2020 and 2021, including in India, where you added 13 GW more of renewable energy despite Covid crisis. Therefore, the current crisis will impact us but at a certain time it will also provide a push to move to renewable energy systems. The governments have finally understood that the centralised base of fossil fuel systems is not able to provide reliable support to global development. A decentralised system with many actors on the ground may reduce dependency and ensure reliability in the energy system. Today, 80% of countries in the world have strong dependency on fossil fuels. Sun, wind, water belong to everyone and can be used to ensure a decentralised energy system.

Prime Minister Narendra Modi has made several ambitious commitments in Glasgow like India’s non-fossil energy capacity will reach 500 GW by 2030; India will transition to net zero emissions by 2070. Do you think these are feasible? What can help us achieve these goals in time?

More than my opinion on this matter, we should consider the facts. If you think of COP21 and Paris Agreement which came out of it in 2015, India has already achieved its targets under the agreement. Now it is showing more ambition by increasing renewable energy capacity, energy efficiency and a decarbonisation goal for 2070. We think India will be able to reach carbon neutrality well before 2070. We see they are moving in all the spectrum of renewables. For example, they are coming out with a strategy on green hydrogen; working on their grids; and have a new priority for the offshore wind sector. They are also providing a legal environment for foreign investment to come.

Several countries have made commitments of net zero emissions by 2050. Do you think they have pathways to achieve carbon neutrality?

There is no doubt that the world is moving to a new energy system, which will be largely dependent on renewables complimented by green hydrogen and bioenergy. Last year, 80% of the new installed energy capacity was from renewables. The problem is that we are not going there with the scale and speed needed to achieve the goals of the Paris Agreement. Around 155 countries have committed to net zero goals… We have supported 32 countries in preparing their nationally determined contributions (NDCs) ahead of Glasgow and are working with them on implementation. We are also working on raising finance for energy transition. We need to accelerate our actions. In the last two years, we recorded new installed renewable energy capacity of 260 GW. We need three times this number every year to get in line.

IRENA’s World Energy Transitions Outlook report released last month said investment of $5.7 trillion per year until 2030 is needed to avoid stranded assets, along with a need to redirect $0.7 trillion annually away from fossil fuels. Where do you think this finance for transition will come from?

We are really in a moment where if we don’t dramatically change the way we are producing and consuming energy, the 1.5 degree C or even the 2 degree C goal of the Paris Agreement will vanish soon. We are clearly not on track. The urgency has to be reflected in the efforts and investment needed to put us back on track for achieving the Paris Agreement goals. This is the reason we have this big number for investment in our report. Around 80% of previous investments in energy transition came from the private sector. Private involvement will be more relevant in the years to come. But public intervention is still very important in terms of investment and policy. For example, the infrastructure may allow for more renewables to the grid, ensuring flexibility, putting in place the legal environment for money to flow. They are all elements that public intervention can bring. In 2019, $1.6 trillion in energy assets were financed by private sources, accounting for 80% of total energy sector investment. We see this share growing dramatically under the 1.5°C scenario.

In the past two days, you have met several ministers and the CEO of the Skill Council for Green Jobs. How do you plan to partner with India?

We have met several officials and ministers in the past two days. We are trying to understand where IRENA can work together with Indian authorities to accelerate renewable energy transition. So, we are defining a plan of work also in the light of India taking the G20 Presidency next year. We had a very interesting meeting with the skill council. We will work on a report on jobs in the renewable energy sector in India. We are also open to understand how we can support the efforts of the Indian government’s focus on hydrogen. We are the intergovernmental agency that is leading the discussion on hydrogen. We have received suggestions to develop standards for hydrogen to make the market function more efficiently. We have also discussed climate change, the circular economy, minerals and rare-earth. Today we will meet authorities dealing with grids to discuss how to ensure flexibility and interconnectivity in the grids. So, it’s a wide range of topics that we are going to discuss. We will come back with specific deliverables before next year when India will chair the G20 and the IRENA general assembly.

Congress may still act on some of Prashant Kishor’s ideas

‘Dummy’ Digvijaya in as ‘proxy’ Gehlot out of favour: BJP’s dig at Congress poll;...