India performs its best in US aviation audit: Officials 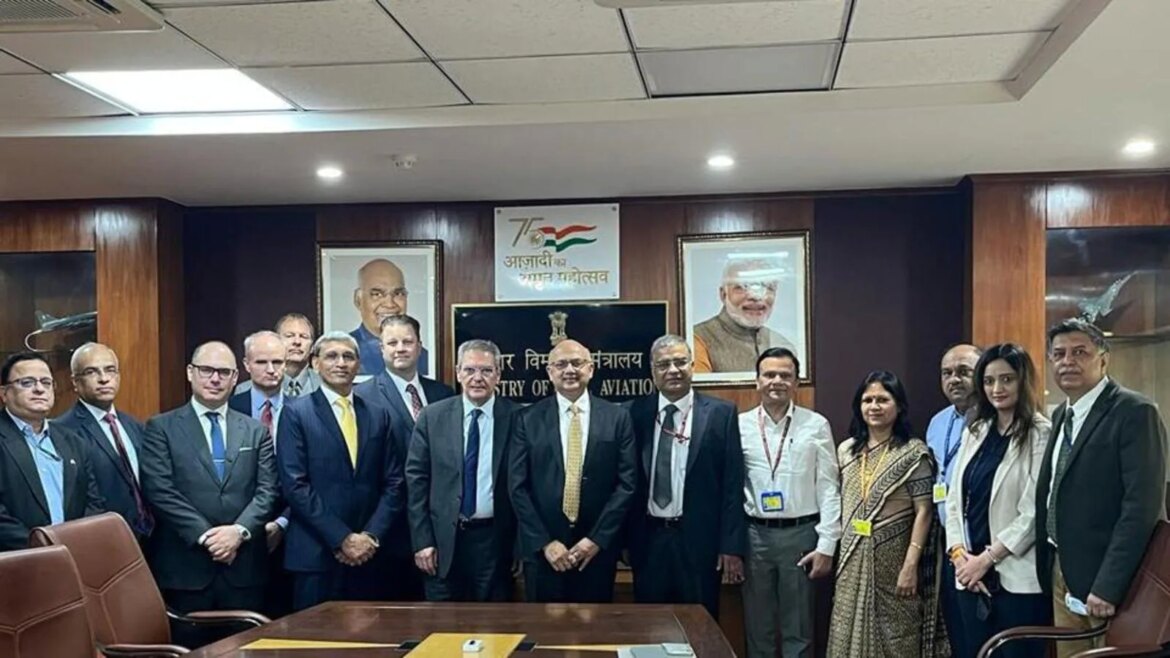 “The FAA audit went off extremely well. In a record of sorts, India did not get any adverse observations. On the contrary, in a number of cases, about 90% received appreciation,” a DGCA official said. “The audit was conducted twice in the current and previous week. This was the best India has ever performed in an FAA Audit till date,” the official added.

The FAA audit is a routine-check that is carried out every two to three years. It was last delayed due to Covid-19 and was conducted in October, 2021. Previous to this, the FAA had conducted the audit in 2018, following which it retained India in Category 1, indicating that India met ICAO standards for safety oversight.

The DGCA official said, “The FAA noted the regulatory and manual reforms carried out by DGCA and endorsed. In a few cases, they noted that it was work in progress and was likely to be completed in days ahead. Overall, everything was positive and no negative views were expressed in their assessment.

Under its International Aviation Safety Assessment (IASA) program, FAA determines whether a country’s oversight of its airlines (that operate to the U.S. or have a codeshare agreement with a U.S. airline) comply with safety standards laid down by the global aviation watchdog International Civil Aviation Organisation (ICAO).

It looks into India’s ability to adhere to international aviation safety standards and recommended practices pertaining to airworthiness of aircraft, its operation band personnel licensing.

‘No target is too big’: Ex-Australian cricketer explains why MS Dhoni is the greatest finisher in IPL history

Russia began preparing for cyberattacks on Ukraine in early 2021: Report