IMD predicts heavy rainfall, severe heatwave in these states for next two days 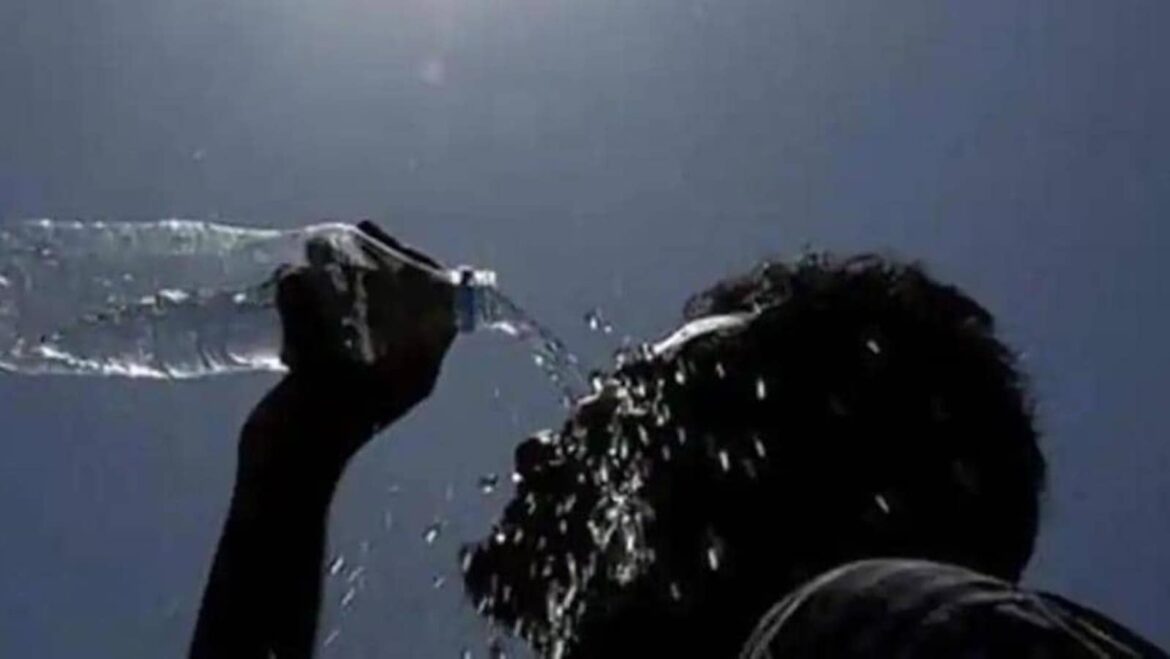 The Indian Meteorological Department (IMD) has predicted heavy rainfall in many states which may bring the much-needed respite from the scorching heat that northern India is reeling under. According to the weather department, a fresh western disturbance is likely to affect the western Himalayan region from the night of April 12 and under its influence, maximum temperatures are expected to fall by 2-3 degree Celsius over many parts of northwest India.

“Consequently, intensity and distribution of the heatwave conditions over the plains of Northwest India is very likely to reduce from April 12,” the IMD said in a tweet.

>In west Rajasthan, heatwave conditions are likely to persist from April 12-14.

>Jharkhand is also expected to witness heatwave conditions from April 10 to 12; Himachal Pradesh and Jammu division on April 10 and 11; over Chhattisgarh on April 10.

‘He is doing great work, will not be replaced’: JP Nadda backs Jai Ram Thakur

BTS’ V gives fan a bouquet during concert, they toss it back; fans joke: ‘Army be like: Go to your Olivia’