‘If it has guts…’: Fadnavis dares MVA government over ‘Hanuman Chalisa’ 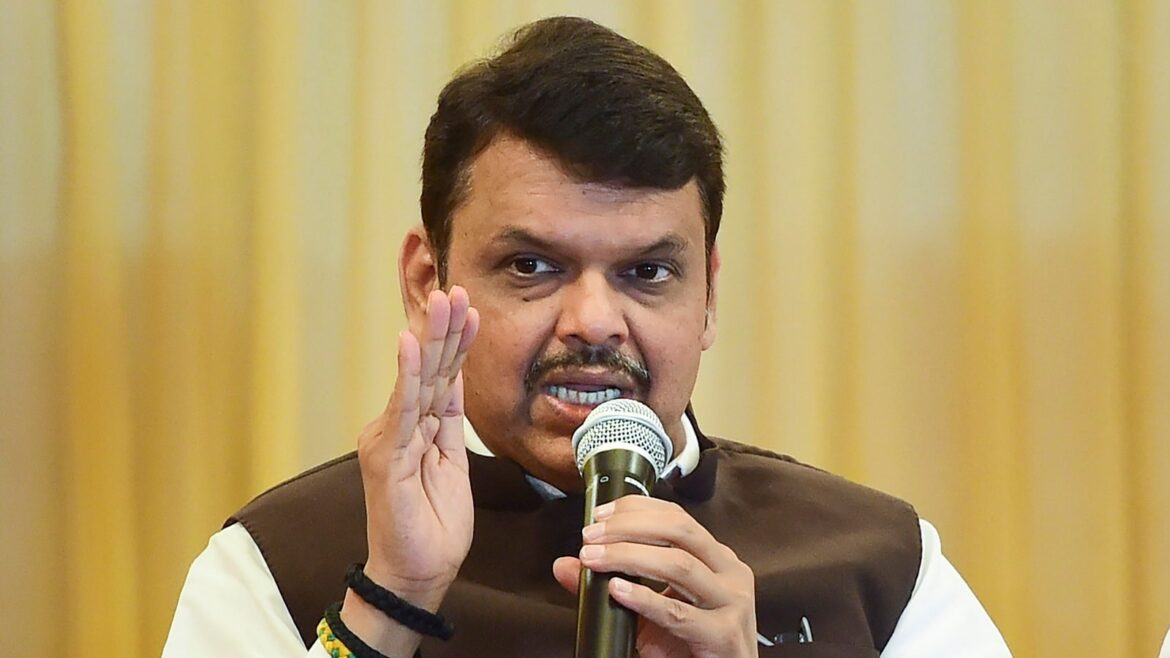 Former Maharashtra chief minister and BJP leader Devendra Fadnavis on Monday slammed the Maha Vikas Aghadi (MVA) over the ‘Hanuman Chalisa’ row, accusing the Uddhav Thackeray-led government of wanting to “crush and kill” the opposition. He said if sedition charges are imposed against the Amravati MP-MLA couple – Navneet and Ravi Rana – then the opposition will chant Hanuman Chalisa together. Fadnavis also dared the MVA government to book them for sedition charges.

“Maharashtra government wants to crush and kill the opposition. Will Hanuman Chalisa be spoken in Pakistan, if not in Maharashtra? If sedition charges get imposed on Navneet and Ravi Rana, we will all chant Hanuman Chalisa. If the government has the guts, try charging us with sedition,” he added.

Navneet and Ravi Rana were booked under various sections of the Indian Penal Code and the Bombay Police Act for allegedly promoting enmity between different groups. Later, in a second FIR, they were also slapped with a sedition charge. The Maharashtra MP-MLA couple was detained on Saturday over allegedly inciting the public after they gave a warning to Thackeray that they will chant Hanuman Chalisa outside his Bandra home – ‘Matoshree’. The couple, after being arrested, have been sent to judicial custody for 14 days.

On Monday, Navneet Rana wrote a letter to Lok Sabha speaker Om Birla, lashing out at the Maharashtra government over the arrest. “It’s my honest and bona fide belief that Shiv Sena under Uddhav Thackeray completely strayed from its avowed Hindutva principles for obvious reasons since it wanted to betray public mandate and form a post-poll alliance with Congress and NCP,” she wrote.