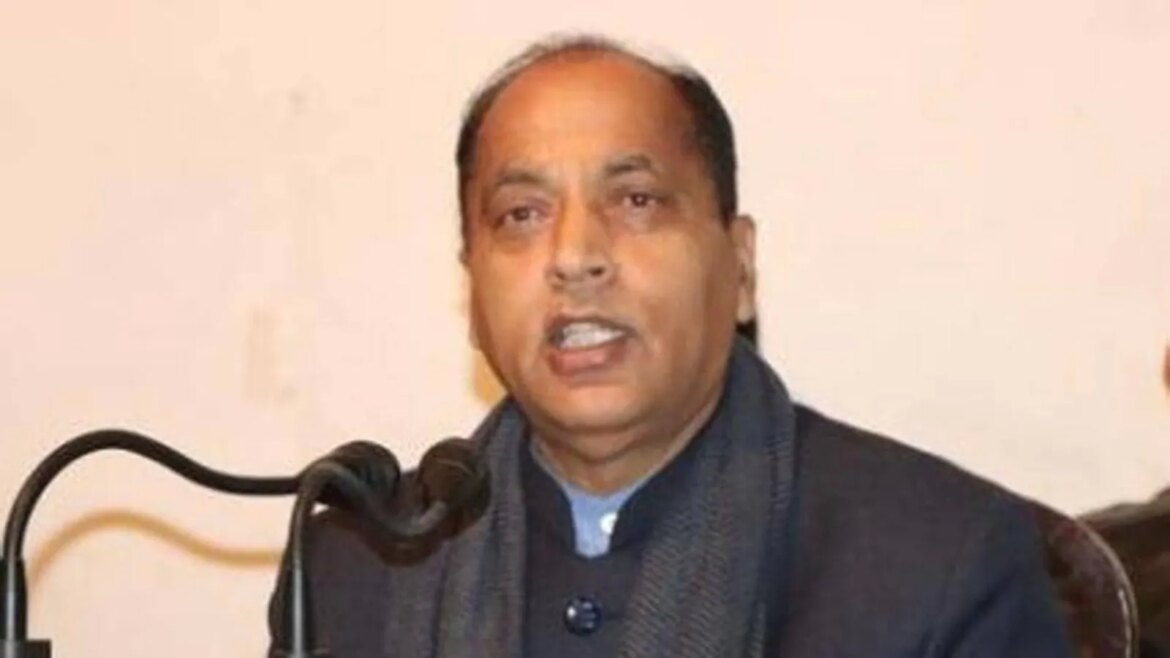 “The implementation (of UCC) in the neighbouring state has sent a good message. We will not take any decision in a hurry. We will examine the outcome of UCC in other states and then make a decision. The Himachal government will assess what can be improved before any implementation,” he told news agency ANI.

#WATCH | Delhi: We will not hurry in taking any decision on it. We will examine its outcomes and then make a decision: Himachal Pradesh CM Jairam Thakur on implementing the Uniform Civil Code in the state pic.twitter.com/tKCzashgVI

The chief minister’s measured remarks come as the state prepares to vote later this year.

In Uttar Pradesh, another BJP-ruled state, deputy chief minister of Uttar Pradesh Keshav Prasad Maurya said on Saturday that the government was mulling the implementation of Uniform Civil Code in the state.

“One law for all in one country is the need of the hour. It is required that we get out of the system of one law for one person and another for others. We are in favour of a common civil code,” Maurya told reporters in Lucknow.

In another BJP-led hindi speaking northern state Uttarakhand, chief minister Pushkar Singh Dhami has already formulated a committee for implementing the uniform civil code (UCC) in the state and is “working on the first draft.” The UCC will be implemented as soon as the final draft is complete, Dhami had said earlier.

UCC essentially refers to a common set of laws governing personal matters such as marriage, divorce, adoption, inheritance and succession for all citizens of the country, irrespective of religion. Currently, different laws regulate these aspects for adherents of different religions and a UCC is meant to do away with these inconsistent personal laws.

Goa is the only state that has a uniform civil code regardless of religion, gender or caste. It has been following the Portuguese Civil Code 1867, which is also called Uniform Civil Code. After its liberation from Portuguese rule, the UCC survived through Section 5(1) of the Goa, Daman and Diu Administration Act, 1962, news agency PTI reported. Former Chief Justice of India S A Bobde, in March 2021 had llauded Goa’s Uniform Civil Code, and encouraged “intellectuals” indulging in “academic talk” to visit the state to learn more about it.

However, the UCC, which has been backed by the BJP on several instances, has been labeled as “anti-minority” by critics.

The Bharatiya Janata Party has also backed the UCC from time to time. In its 2019 Lok Sabha elections manifesto, the BJP had promised a UCC saying that gender equality wouldn’t be possible without it.

Why do some pregnant women face problem of loss of appetite: Here’s what study says