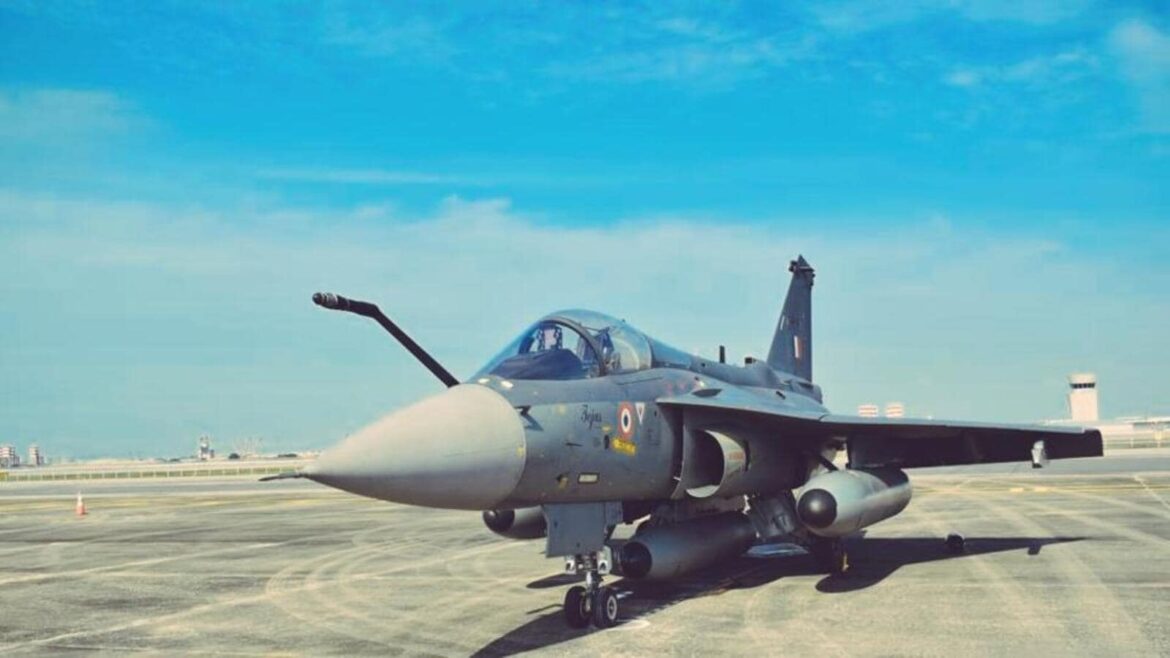 The main airframe fatigue test (MAFT) of LCA Mk-1 began at the ground test centre of the Aircraft Research and Design Centre (ARDC) in Bengaluru. LCA MK-1 has been inducted into the Indian Air Force. It is not uncommon for fatigue assessment to be carried out after a fighter plane has joined service, the officials said.

“Despite the setbacks due to the Covid-19 pandemic, HAL has been able to commence the MAFT within the timelines planned,” said Arup Chatterjee, director (engineering and R&D), HAL.

The rigorous tests will be carried out on the airframe for eight to nine years, and the successful completion of MAFT will qualify the LCA (air force) Mk-1 airframe for its entire service life, the officials said.

“As per military airworthiness requirements, MAFT has to demonstrate the capability of the airframe to withstand four times the service life,” HAL said.

MAFT is a critical activity for determining the structural health of the airframe or components, and it determines what the final safe operational life of the platform will be, said Air Marshal Anil Chopra (retd), the director-general of the Centre for Air Power Studies.

A regulatory body under the Defence Research and Development Organisation (DRDO), CEMILAC is responsible for the airworthiness certification of military aircraft, helicopters, aero-engines and air-launched weapons.

Last year, the defence ministry awarded a ₹48,000-crore contract to HAL for 83 LCA Mk-1A jets (an advanced version of LCA Mk-1) for the IAF. The Mk-1A will have the same airframe as the Mk-1 aircraft.

The first Mk-1A aircraft will be delivered to the air force by March 2024, with the rest slated to join its combat fleet by 2029.

The Mk-1A variant will come with digital radar warning receivers, external self-protection jammer pods, superior radar, advanced beyond-visual-range missiles and significantly improved maintainability. The fighter’s indigenous content is expected to be around 60%, compared to 50% in the existing variants.