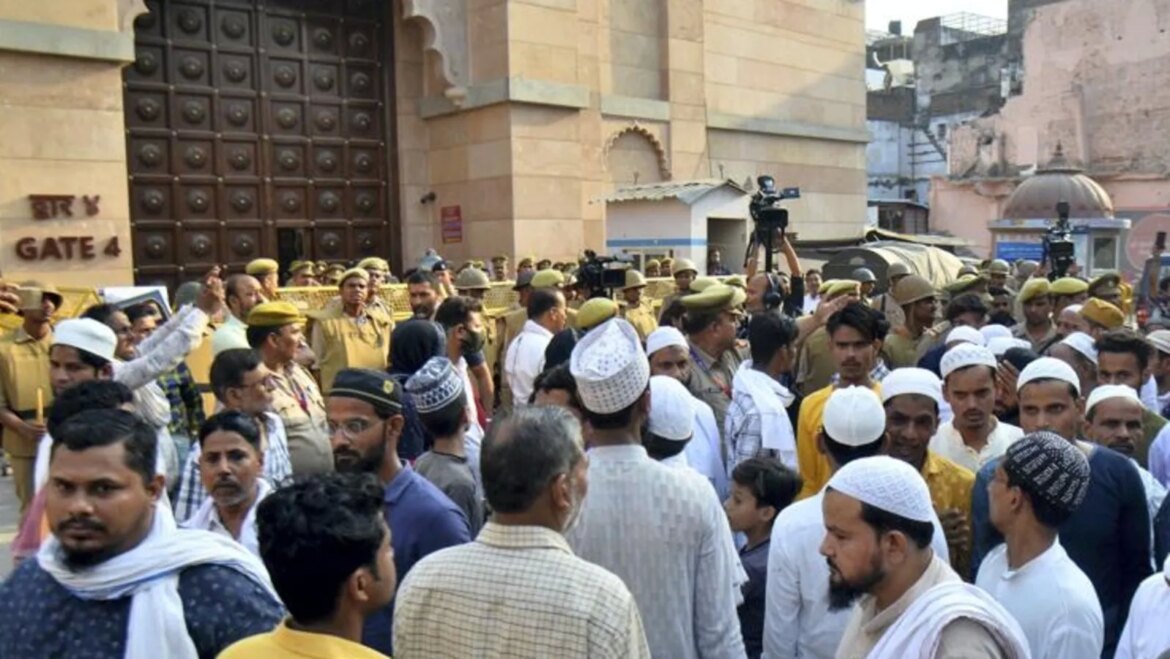 An advocate of the Anjuman Intezamia Masjid Committee that manages the Gyanvapi Mosque in Varanasi, Uttar Pradesh, on Monday said petitioners’ claim about a ‘Shivling’ is misleading.

Stating that there is no Shivling in the Wajookhana, Rais Ahmad Ansari said, “There is only a fountain in the wajookhana in the Gyanvapi mosque. The structure, which the petitioners are claiming to be a Shivling is a fountain. It is a misleading claim.”

His statement came hours after a court in Uttar Pradesh’s Varanasi ordered that a pond in the Gyanvapi Mosque complex be sealed over the Shivling claims and prohibit the entry of any person to the area.

Rais said this was ex-party order by the court and was given in a hurry. “We are not satisfied with the order and will challenge it soon,” said Ansari.

A Supreme Court bench, led by Justice DY Chandrachud, is set to hear on Tuesday an appeal filed by the masjid committee against the Allahabad High Court’s order allowing a court-appointed commissioner to inspect, conduct a survey and videography of the Gyanvapi Mosque.