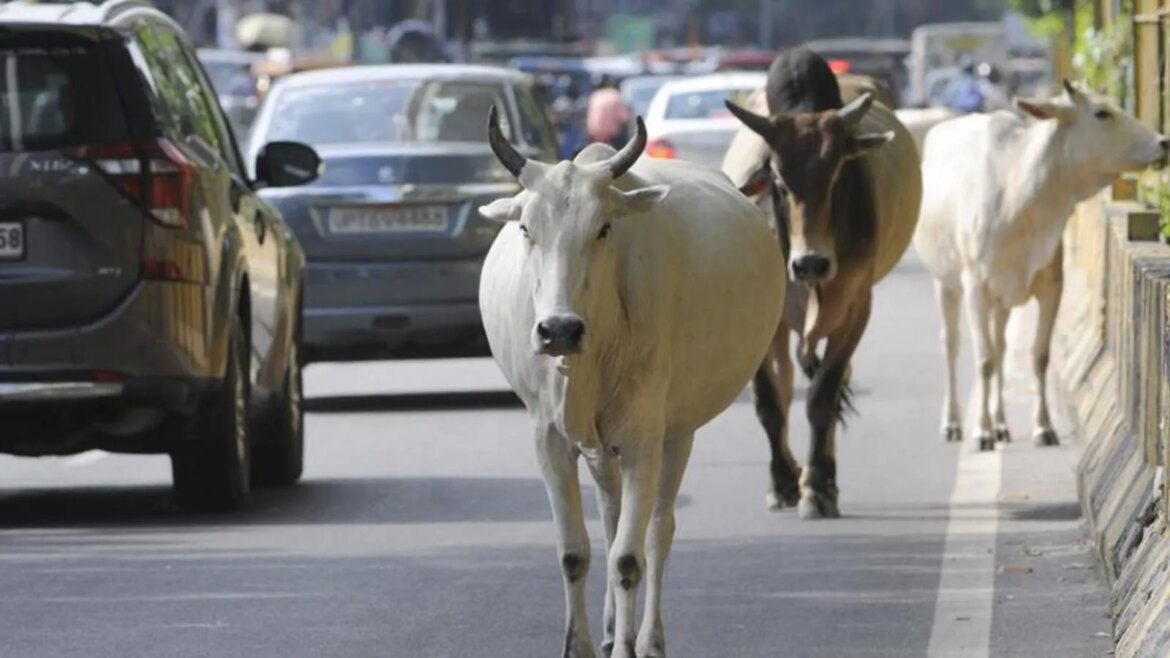 The Gujarat assembly on Thursday passed a bill which introduces a licence to own cattle in urban areas and jail of up to one year for owners in case of any violation of the proposed law, which envisages the appointment of inspectors who can inspect cattle at any time.

According to the new bill, it will now be necessary for cattle owners to secure a licence to keep cattle. The registration and tagging of animals will be made mandatory in municipal areas, as per the provisions of the new bill.

Pastoralists will be liable to obtain a licence within 90 days of the new law coming into force. All livestock kept by breeders will have to be tagged within 15 days of receiving their licences.

There is also a provision to restrict the movement of cattle in certain areas under certain conditions.

The bill has not gone down well with the Maldhari (Pastoralists) community. The Maldhari Ekta Samiti has threatened a statewide agitation in the coming days. The proposed new law also provides for the seller to sell fodder for cattle only in and around the grazing areas, located in urban areas and restricts him from venturing into prohibited areas.

On the death of cattle, the licensee shall dispose of the carcass in such a way that it is not harmful to the environment and is done keeping the public health in view. Specific guidelines are to be followed while doing this.

Under the provisions of the proposed law, the inspector or the appellate authority authorized will have free access to every part of the licensed premises where cattle are kept. It shall also be the duty of the licensee to keep his or her licence exhibited at all times in a prominent place on the premises and shall be produced before the inspector when asked.

The inspector may at any time can direct all the cattle in the licenced premises to be removed in case of spreading of epidemic diseases. The inspector will also monitor the cleanliness of such premises, as per the bill.

According to the provisions of the proposed law, any person who contravenes the provisions of the law or keeps the cattle in any area declared as a prohibited area and fails to remove such cattle within a stipulated time shall be punished with imprisonment for a term which may extend to one year or with a fine which shall not be less than ₹5,000 extending up to ₹20,000.

Any person or a group of persons who commits assault or attempts to commit assault on the staff of the local authority performing their official duties or drives away or attempts to drive away cattle or create or attempt to create hurdles during cattle catching or any such official duty shall be punished with imprisonment for a term which may extend to 1 year or with fine which shall not be less than Rs. 50,000 but which may extend to ₹1 lakh or with both.

Repeated offenders on conviction shall be punished with imprisonment for a term which may extend to 2 years or with a fine that shall not be less than Rs. 1 lakh that can go up to ₹5 lakh.

Any person or a group of persons, following or monitoring the cattle catching team and committing or attempting to commit any activities to communicate to others about the arrival of teams, shall be punished with imprisonment extending from 3 months or with a fine not less than Rs. 5000 but which may extend to Rs. 10000 or with both. For repeat offenders, the imprisonment will be up to 6 months or with a fine which shall not be less than Rs. 20,000 extending up to Rs. 1 lakh or with both.

The proposed law also has provisions for the sale of fodder and its violation would lead to a penalty.

Schools in Delhi to reopen for offline-only classes from today

Stalemate between PU, students over hike in mess and canteen rates continues