Home India Girl raped after being ‘sold’ by mother in Rajasthan: Police
India

Girl raped after being ‘sold’ by mother in Rajasthan: Police 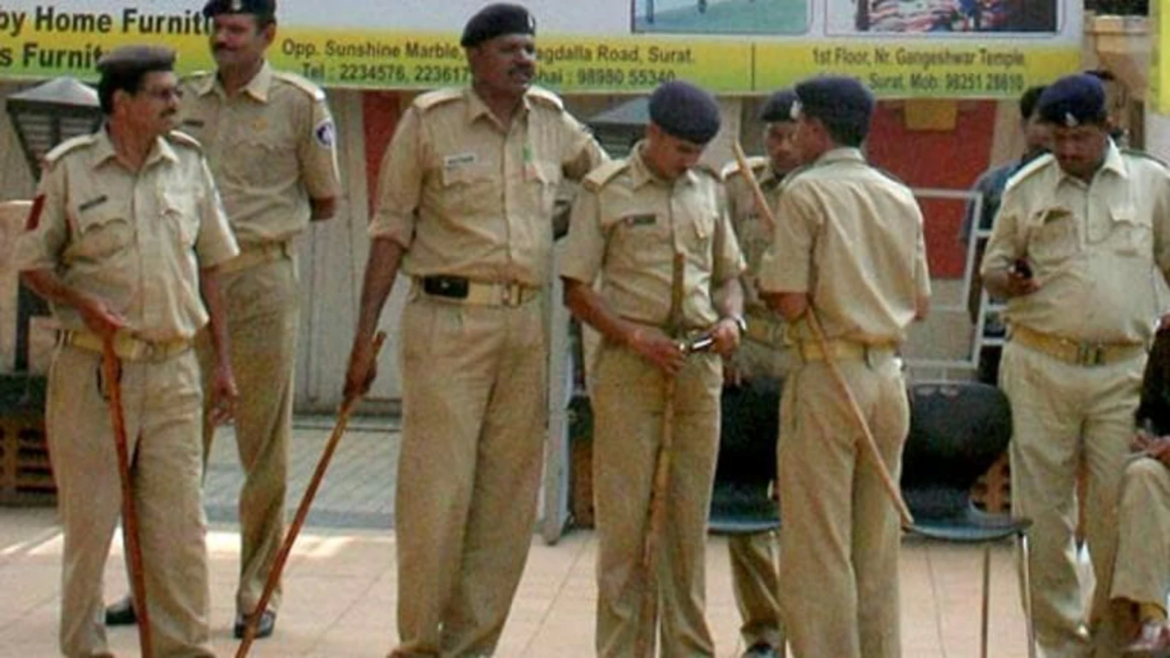 A 13-year-old girl was allegedly raped by a 35-year-old man after her mother sold her to the accused to pay off ₹5 lakh debt in Rajasthan’s Barmer district, police said on Tuesday, adding that no arrest has been made yet.

Superintendent of police, Barmer, Deepak Bhargav said a complaint was lodged on Monday evening after the 13-year-old approached the police along with her uncle.

“In her complaint, the girl told us that she was forcefully married to the man on April 20 at a village in Barmer, where she was raped,” the SP said. “She approached her uncle on April 24 and together they lodged a complaint on Monday evening.”

According to the police, the minor girl’s mother forcefully married her to the accused through some brokers to pay off the debt taken by her father. The girl’s father had died four years ago and the family was struggling financially, police said.

Rejecting the allegations, the girl’s mother claimed that the minor’s uncle had kidnapped her, police said.

“Prima facie, the woman’s allegation does not seem correct as the minor herself is backing her uncle’s statement and alleging rape,” the SP said. “We will be able to give more details after detailed investigation.”

A case has been lodged under sections 366A (procuration of minor girl), 450 (house trespass), 376(3) (rape on a woman under sixteen years of age) of the Indian Penal Code (IPC) and relevant sections of the Protection of children from sexual offences (Pocso) Act, said Anil Kumar, station house officer, Sadar police station.

“Appropriate sections of the Prohibition of Child Marriage Act will also be added after further investigation,” he added.

Governor should do job of postman, send bills to Prez, says Tamil Nadu CM Stalin amid row over anti-NEET bill