G23 push for parliamentary board could face resistance 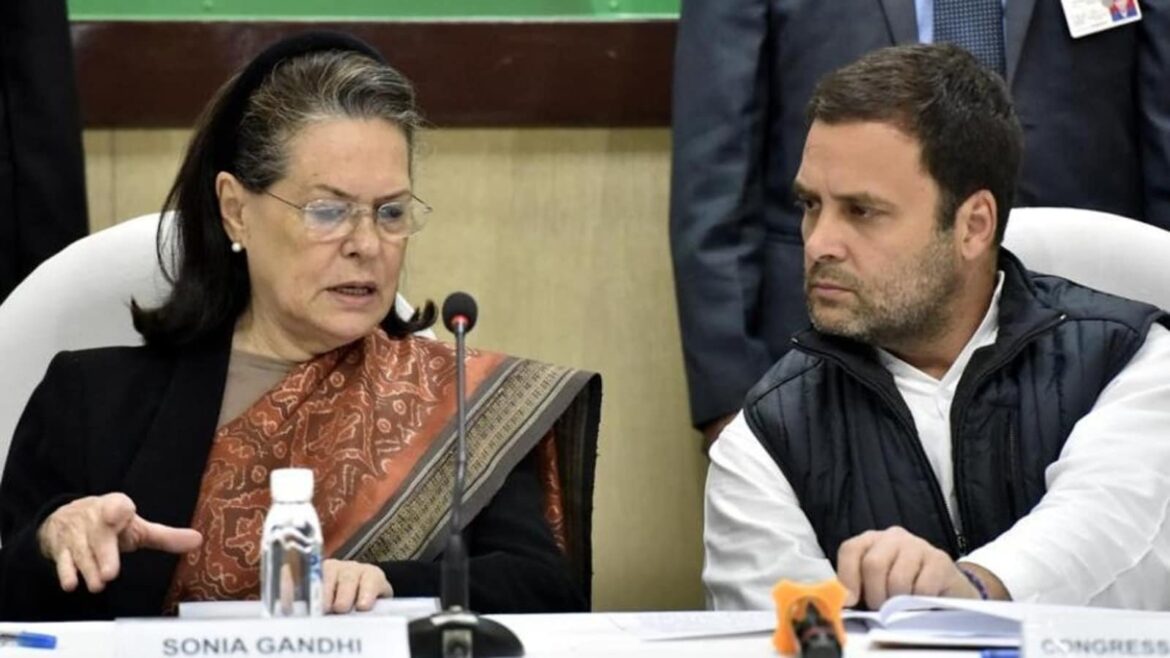 The parliamentary board is a subset of the CWC, comprising 9-10 leaders who act as the executive arm of the CWC and assist the Congress president on regular issues.

The G23 (group of 23) rebels of the Congress were able to successfully push their key demand of reviving the party’s parliamentary board at the Chintan Shivir in Udaipur but the CWC (Congress working committee) will take the final call at its meeting on Sunday, people familiar with the matter said.

A senior CWC leader added that the proposal to form a parliamentary board could meet stiff resistance from a significant section of the party.

The parliamentary board is a subset of the CWC, comprising 9-10 leaders who act as the executive arm of the CWC and assist the Congress president on regular issues.

“The parliamentary board or a small group of CWC members, including the general secretary organisation, to discuss matters with and assist the Congress president has been accepted at a meeting of a party panel. But the CWC is yet to give its nod,” a senior Lok Sabha leader said.

The G23 had demanded the revival of the parliamentary board, which was abolished when PV Narasimha Rao became prime minister in 1991. If revived, the body would include some of the senior leaders and help fulfil the G23’s demand for a collective decision-making process.

But those opposing the setting up of a parliamentary board maintain that it is not required in the current structure. “Apart from rehabilitating some G23 leaders, the board would not serve any other purpose,” said a leader who did not wish to be named.