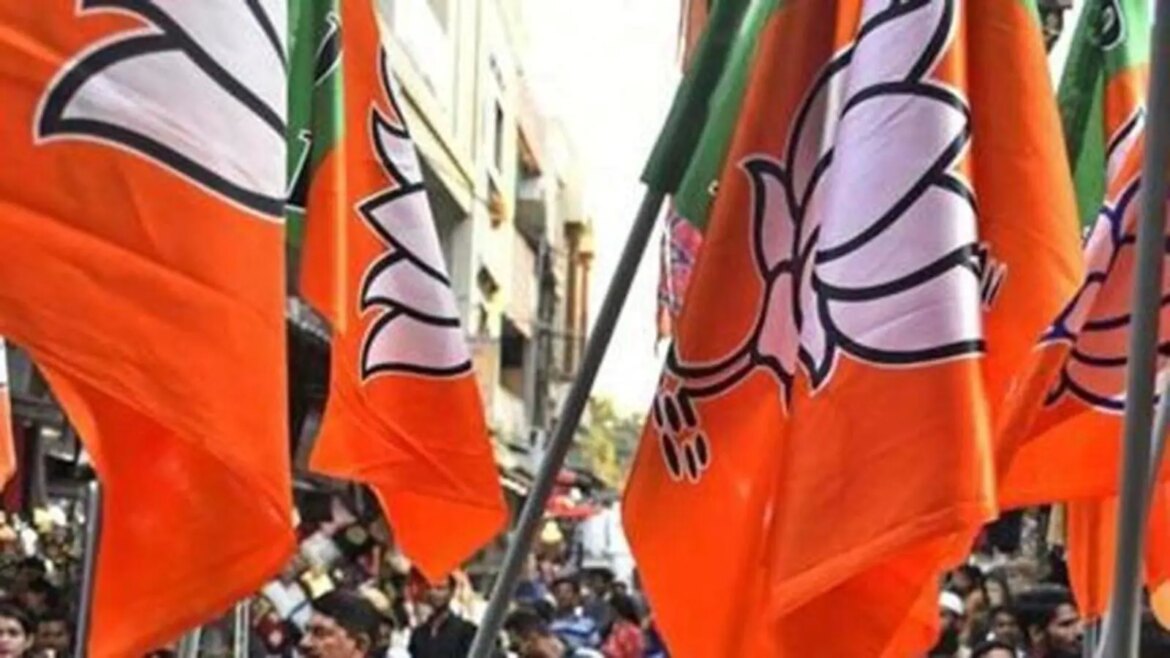 Former Congress MLA Manilal Vaghela joined the BJP at a function in Vadgam town of Banaskantha district at an event attended by Gujarat BJPchief CR Paatil.

AHMEDABAD: Former Congress MLA Manilal Vaghela, who quit the party in 2021, joined the Bharatiya Janata Party on Sunday. He is likely to be fielded against Congress-backed independent MLA Jignesh Mevani in the Gujarat assembly in December 2022.

Vaghela joined the BJP at a function in Vadgam town of Banaskantha district in the presence of state party chief CR Paatil.

Vaghela won the 2012 election on Congress’s ticket from Vadgam seat. In the 2017 Assembly elections, the Congress, however, decided to support independent candidate and Dalit leader Mevani from Vadgam and did not field a candidate.

Mevani won the Vadgam seat by defeating the rival BJP leader by a margin of about 20,000 votes. The seat is reserved for scheduled caste candidates.

Mevani was arrested a few days ago by the Assam Police from Palanpur town in Gujarat over a tweet. He is presently in judicial custody.

Vaghela, who felt sidelined by the Congress, resigned from the party in November last year.

PM dismayed people by not referring to restoration of statehood and assembly elections: J&K Congress