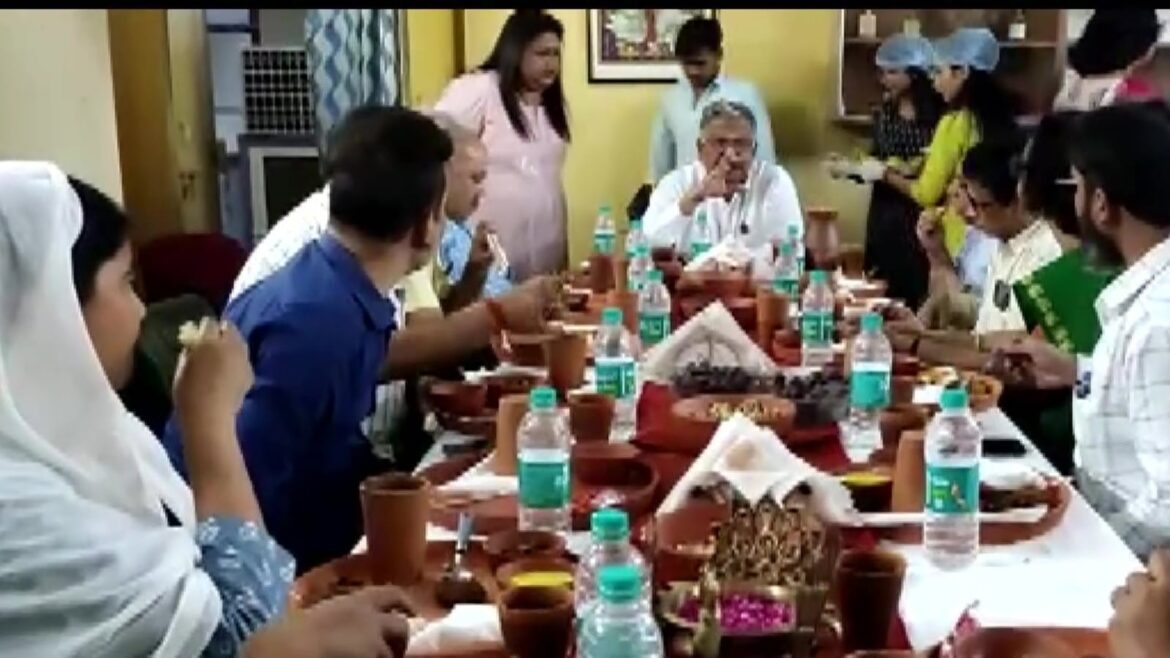 Protests were held at the Banaras Hindu University (BHU) against the vice chancellor for his decision. Read more

Star all-rounder Ben Stokes has been appointed as the new Test captain of England. Read more

Actor-politician Ramya slams Ajay Devgn on his ‘Hindi is our national language’ tweet: ‘Your ignorance is baffling’

A day after Ajay Devgn took on Kannada actor Kiccha Sudeep over a tweet about Hindi’s. Read more

Periods don’t stop for pandemics and according to the World Bank, “Every day, some 800 million women and girls menstruate. Read more