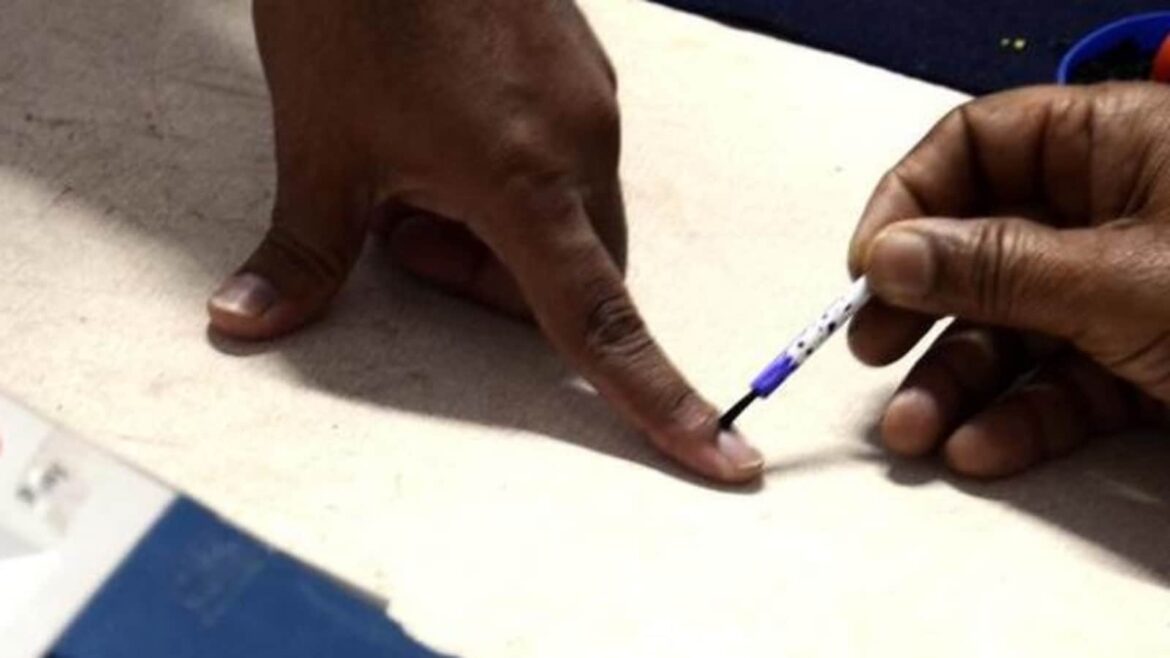 Elections 2022 live updates: The poll campaign for the first phase of the Gujarat Assembly election ended Tuesday as political parties wooed voters on 89 seats. The first phase of polling in Gujarat will be held on Thursday, while the second has been scheduled for December 5 (Monday). The counting of votes will be done on December 8. The state – expected to see a three-cornered contest among the BJP, the AAP, and the Congress – saw prominent faces campaigning for their respective parties.

Meanwhile, Delhi is headed for civic polls for its 250 wards on December 4, which will mark the first municipal election in the national capital after the fresh delimitation of wards. The result will be announced after the counting of votes on December 7.

Half of world’s democracies in decline: intergovernmental watchdog